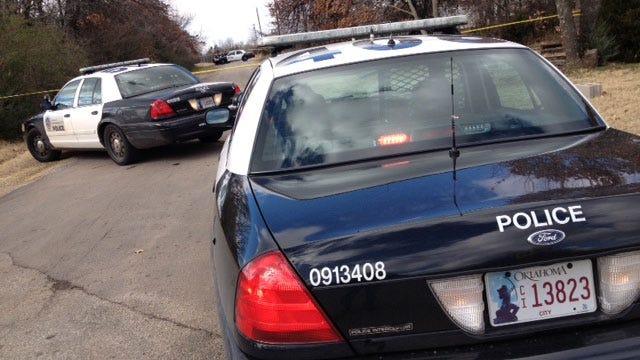 The Oklahoma City Fraternal Order of Police (FOP) is asking OKCPD and the city to allow officers to carry personally owned rifles while on duty.

The OKC-FOP sent the letter the Police Chief Bill Citty, stating “there seems to be a higher probability that our officers will face an active shooter situation.”

According to the letter, the FOP polled their members and received a majority response that officers are willing to purchase their own rifles and ammunition if needed. They also ask for more ballistic shielding, including helmets and higher level plating, to be bought and distributed throughout the patrol.

Details on cost estimates and a plan to pay for the implements were not available.

The letter closed with, “We are experiencing violent and volatile times around the country. Let’s not allow our officers and citizens to be vulnerable when steps can be taken to help protect and prevent more tragedies.”