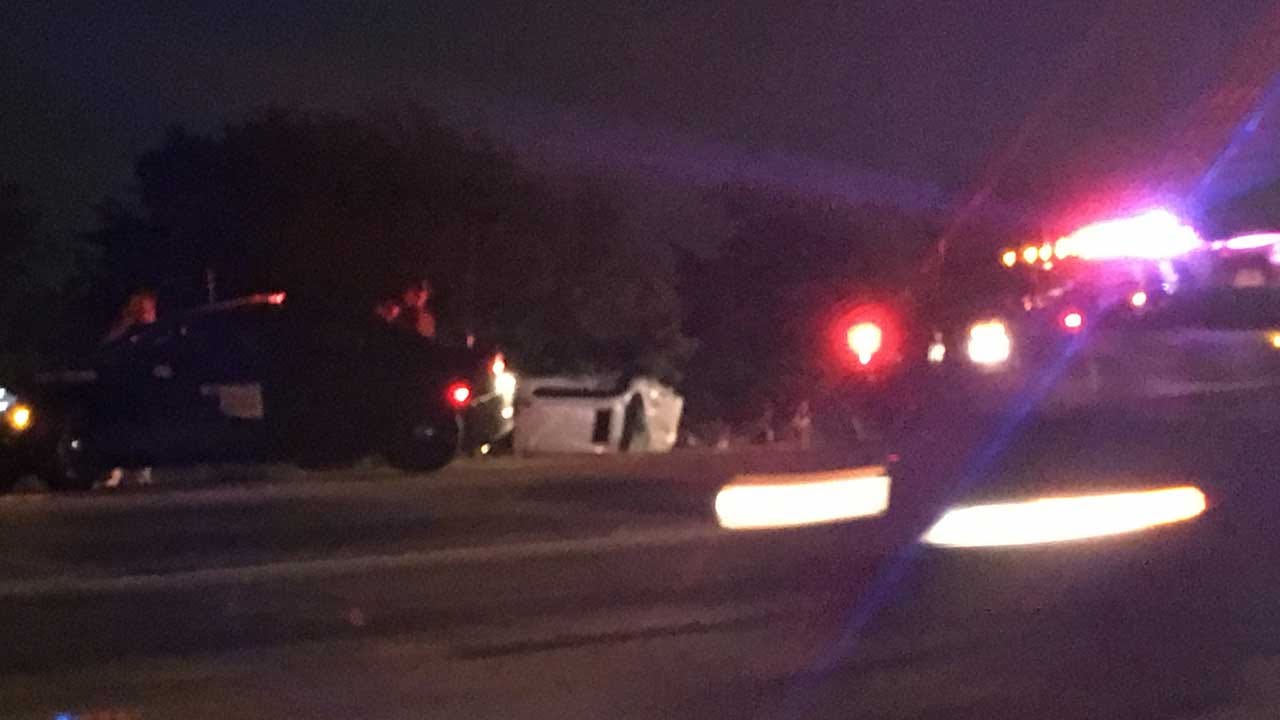 Two Good Samaritans were killed after trying to help victims of a rollover crash in Yukon Friday evening.

Around 7:25 p.m. Friday, emergency crews were called to the scene of a rollover crash on Westbound I-40 and Frisco in Yukon.

The accident is still under investigation at this time.