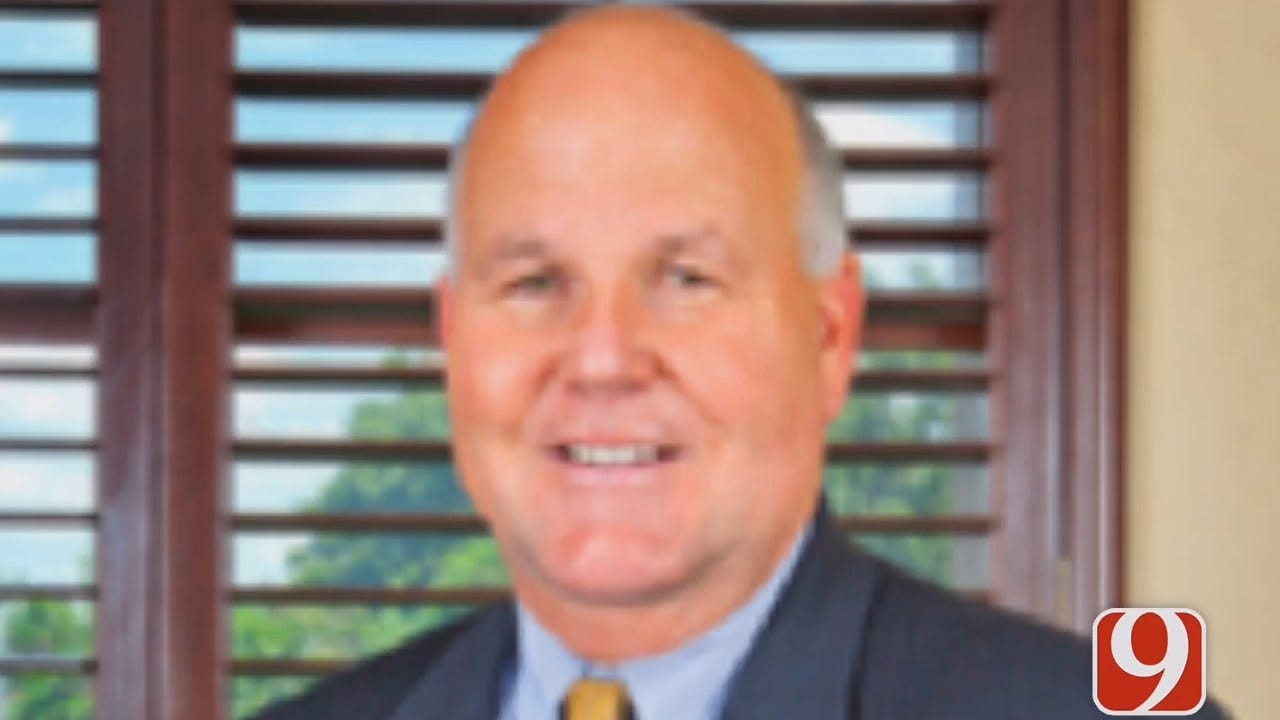 With the renovations to the state Capitol, one agency is getting kicked to the curb.

The state auditor said he’s being told to leave, and he believes it’s because he’s ruffled some feathers.

"It’s a concerted effort,” Auditor Gary Jones said. “I mean, for the last two years, they have gutted our budget in an amount that's almost obnoxious. And you know what's sad is when they are not truthful about it."

Jones has long been a very vocal critic of government waste. It’s his job.

Now, he believes he’s being punished for it.

But the Office of Management and Enterprise Services, which is overseeing the renovations said this is nothing personal. It’s about giving the public more space.

"The library and the auditor and some of the other agencies were among some of the least accessed services in the building from outside users. Most of the meetings in those spaces were internal meetings," OMES Public Affairs Director John Estus said.

"The idea that the public doesn't use us, that is so ... obviously he doesn't understand what we do and how we interact with the public," Jones said.

OMES points out 80 percent of the auditors’ staff is already off-site.

"His initial reaction was emotional. It's hard. It's hard to change," Estus said.

Estus said the decision to move the auditor’s office was made by the architects and engineers handling the project and approved by legislative leaders.

But Jones said the state Constitution requires him to stay at the Capitol.

It says “the auditor … shall keep his office and public records, books and papers at the seat of government.”

Jones said this is just an effort to push him out.

"I think that's the case,” Jones said. “If we can't deal with the message, let’s get rid of the messenger."