New District To Launch This Weekend In OKC 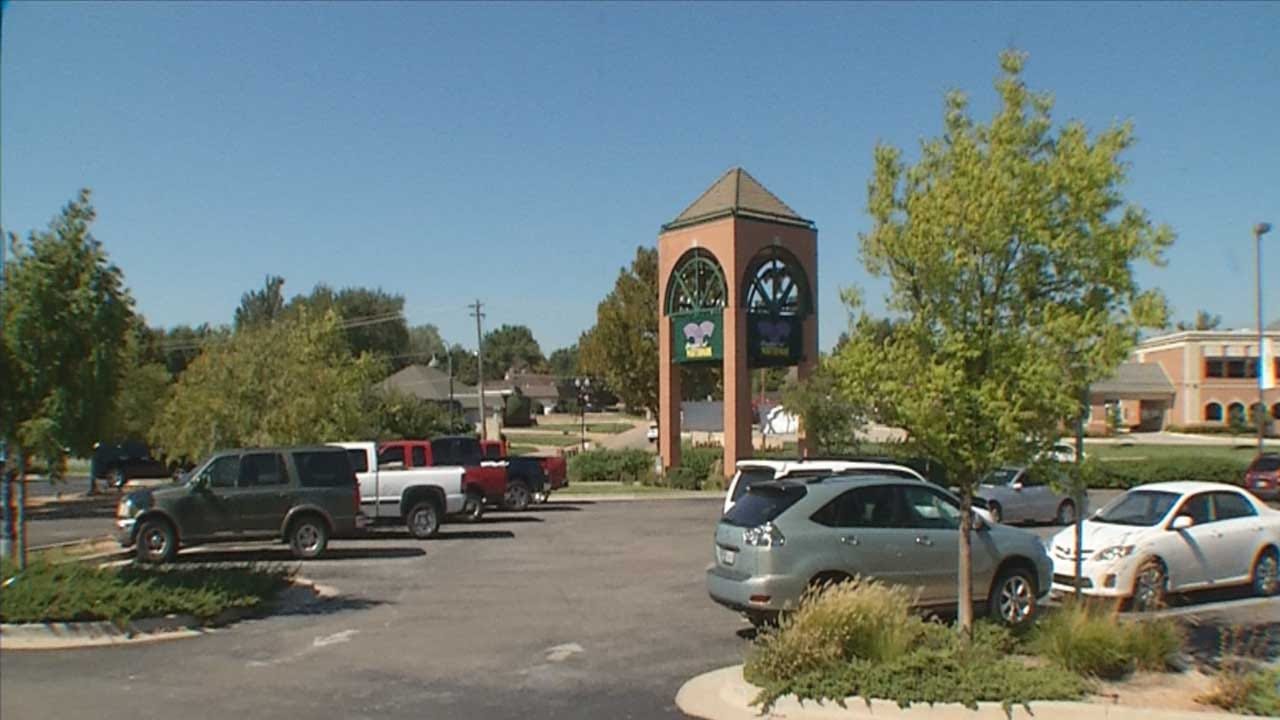 This weekend another one officially launches, the North On May Avenue District or NOMA.

NOMA will be on May Avenue between Hefner Rd and Memorial Rd. Roughly 80% of the businesses in the district are local and many have rallied behind the district movement.

“It’s revitalizing this area of town,” said Robby Vernon of Hacienda Tacos which opens inside the Northpark Mall in about five weeks.

Two hundred NOMA t-shirts will be given away during a launch celebration in the Northpark Mall parking lot Saturday between 11a.m.- 3p.m. The event will feature food trucks and activities for children.

NOMA organizers say the district is a way to show neighbors that you don’t have to go far to run errands, shop or go out with your family.

“You are getting involved in your community, you are getting outdoors and will be involved,” said Kayla Argyle, with Anytime Fitness.

Organizers hope the district distinction gives the area a “shared voice” and could help brings improvements along May.

Those behind NOMA envision signs and light posts similar to what you’d find in other city districts.

New District To Launch This Weekend In OKC