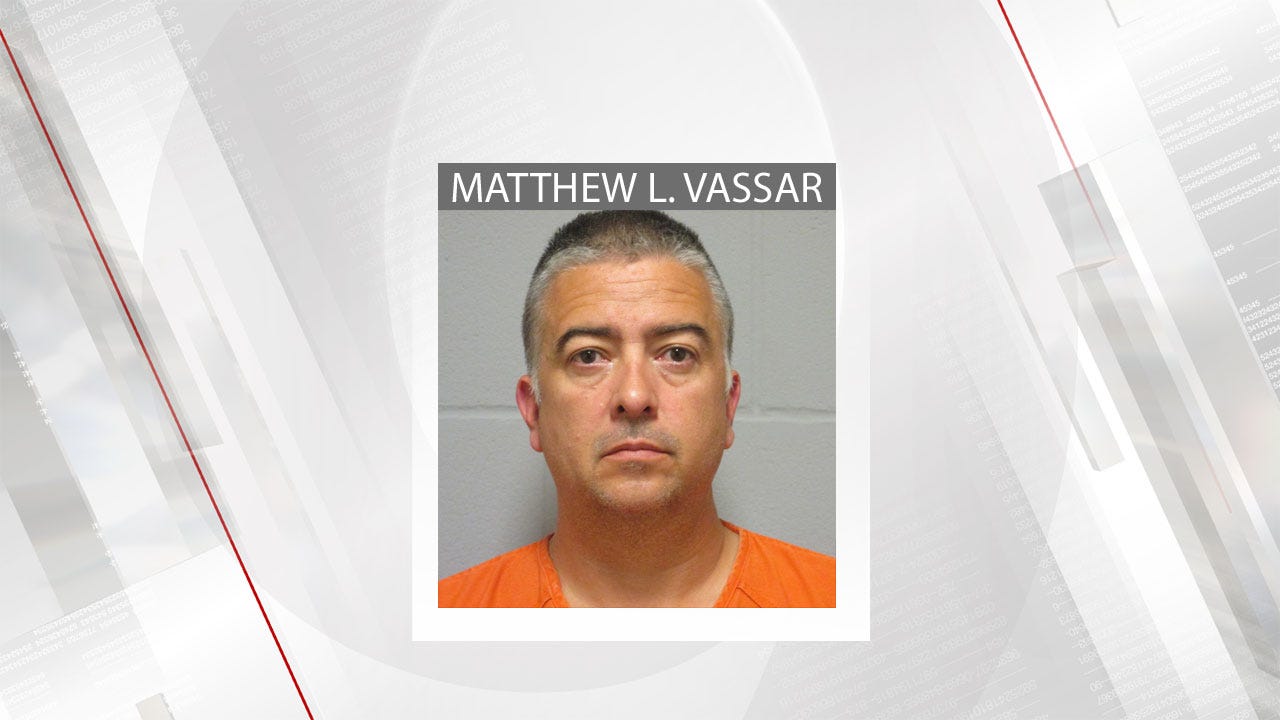 A former Perry police officer was arrested for lewd acts with a child.

According to the Oklahoma State Bureau of Investigation (OSBI,) 45-year-old Matthew Lance Vassar was arrested Thursday night at a relative’s house in Ponca City.

The Ponca City Police Department requested OSBI investigate an allegation of the crime on Tuesday. Other law enforcement agencies assisting OSBI with the arrest were the Bureau of Indian Affairs, Ponca Tribal Police, and the Kay County Sheriff's Office.

Vassar was a police officer at the time of the allegations. His bond has been set at $750,000.