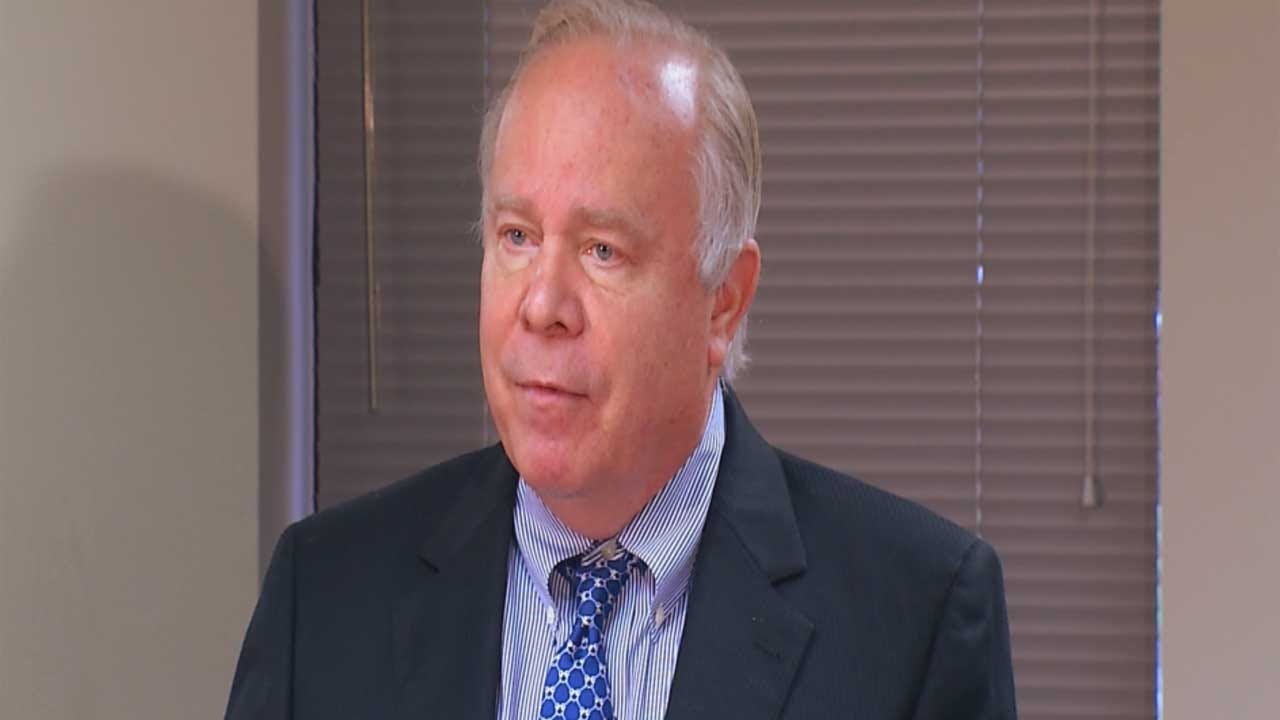 The Oklahoma Democratic Party said state Superintendent Joy Hofmeister has lost the ability to lead and should resign.

This statement was made after Hofmeister was charged with campaign violations last week.

Last week, Hofmeister said she's not leaving her post at the state Department of Education. On Monday, her people said that hasn't changed.

The chair of the state Democratic Party said he didn't expect her to, but said this indictment should be a good start to the end of dark money.

When Hofmeister took office, state Democratic Chair Mark Hammons said he had high hopes she would be a powerful voice for public education, but has since been disappointed.

“She was either not speaking at all or speaking so softly that she had no impact,” said Hammons.

Hammons thinks that's because she was influenced by the alleged "dark money" donors named in last week's indictment, but he certainly doesn't think she's the only one.

That's why the state Democratic Party is calling for all candidates represented by consulting firm AH Strategies or other firms named in the charges to sever ties and give that money back.

“The only purpose of those kinds of contributions is to buy influence and take influence away from local voters,” he said.

And when pressed, Hammons admitted Democrats do it, too.

“It clearly is a problem with both parties, I’m not going to debate that,” he said.

Doors were locked at AH Strategies Monday when News 9 went to ask for a comment. An arrest warrant was issued for its founder Fount Holland.

But Hammons said the case highlights the terrible impact dark money has on political campaigns.

“Today needs to be the day that Oklahoma turns the corner and starts doing things the right way,” Hammons said.