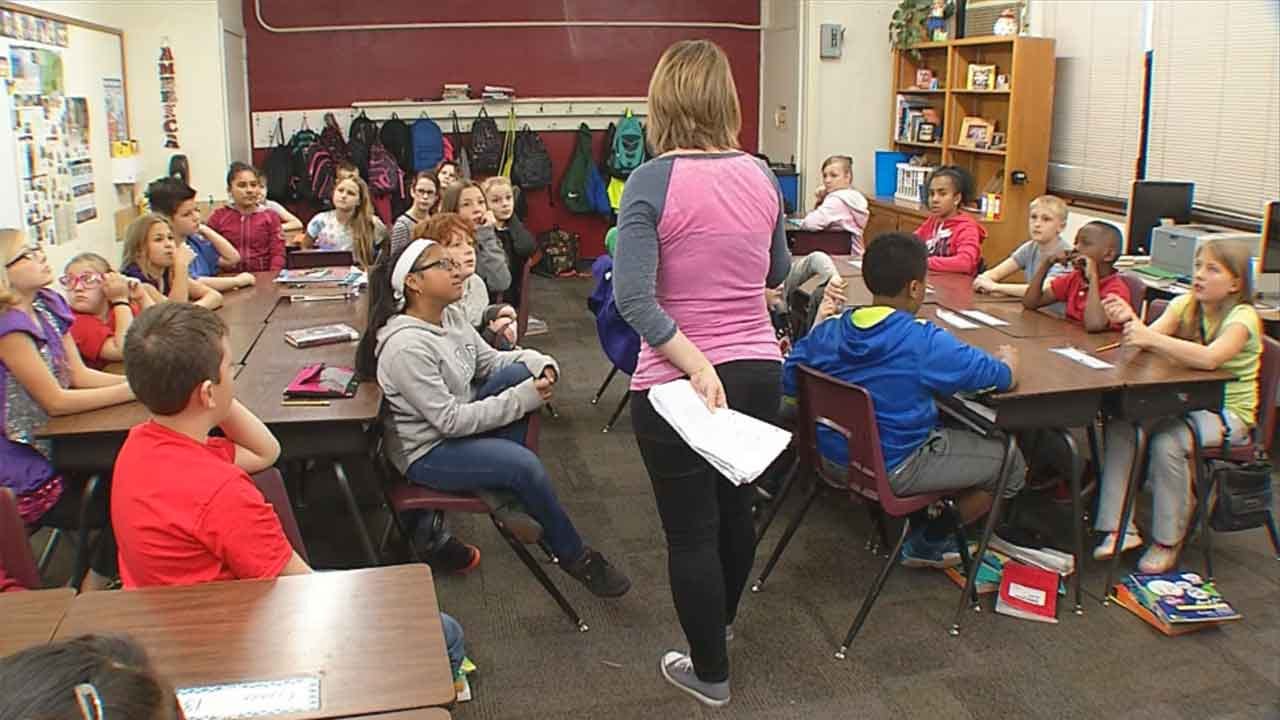 When News 9’s Justin Dougherty recently sat down with Gov. Mary Fallin, she brought up the topic of 4-day school weeks. She says they're bad for business, but for at least two school districts they're saving money and business is good.

"The way I took it is 4-day weeks were an embarrassment. It's very offensive because we're doing everything that we can to make students successful," said Morrison Principal Brent Haken

Morrison Principal Brent Haken and Coyle Superintendent Josh Sumrall have heard Fallin's request for schools to step up and look at their expenses to avoid 4-day weeks. But that's tough to hear for these two administrators, who say they're filling-in as bus drivers, lunch servers and substitute teachers.

"All the educators I've talked to since then it was a slap in the face," said Sumrall.

"It's a bad image for the state of Oklahoma, when schools choose to go to 4-day school weeks. And there’s a lot of reasons they do that, but that's an issue the legislature and I need to continue to work on," said Fallin.

Morrison is about to complete its first semester with 4-day weeks, Coyle is now in its second year.

"I haven't had one complaint about the 4-day week and having a 4-day week. From anybody. Not to say there's not a hardship on some people, but they haven't brought it to my attention," said Sumrall.

"Is it going to save all our problems, no. But it's a step in the right direction," said Haken.

Fallin also said businesses have shown concern children are getting less class time. But both districts have extended each day by an hour to make up for the lost day.

"I met with my staff last week and they said they're further along in their curriculum than they've ever been. They're seeing students with better moral. They're excited to be there. Our attendance is up," said Haken.

"Really her reasoning is it looks bad. Well if we're going to start making decisions on what looks bad, we're 49th as a state in education funding. That looks bad," said Sumrall.

Haken also mentioned the day off is not going to waste. He says many of his students have used the free day to get a job, and go to tutoring.