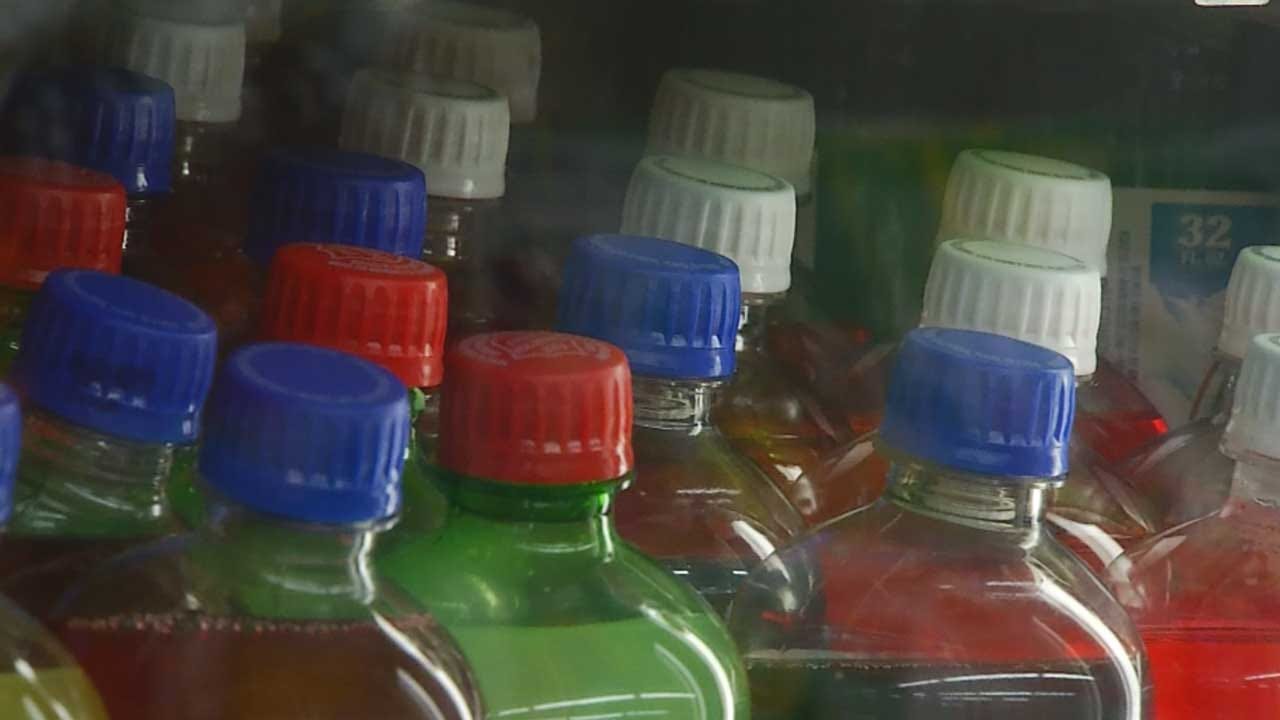 A Harvard University study claims OKC could earn $26 million a year on a one-cent per ounce sales tax on sugary soda drinks.

Gortmaker looked at the effects of a one-cent per ounce sales tax on sugary soda drinks in several metropolitan areas.

The study claims the soda tax would prevent almost 4,600 obesity cases by 2025 in OKC and 110 obesity related deaths in the next ten years.

“I just want it. It’s a craving to have some,” said Nicole Long, who said she drinks soda every day. The OKC resident said she’d be willing to pay the tax and buy the same amount of soda.

This year, Philadelphia passed a 1.5-cent per ounce tax on sugary sodas due to research done by Harvard University.

OKC Mayor Mick Cornett has said in the past he would not be in favor a soda tax.