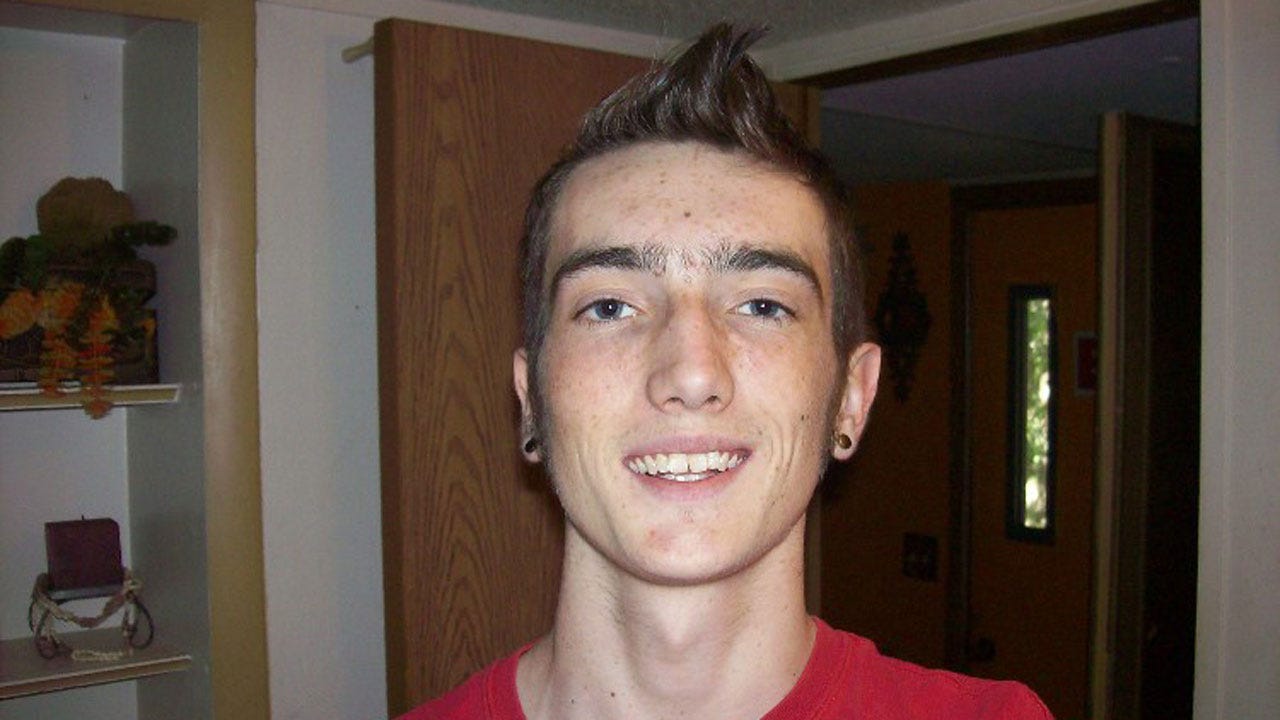 An Edmond father is making a desperate plea to find his son's killer.

Edmond police said 23 -year-old Christian Chancey was murdered Tuesday night at in the parking lot of the Braum's on I-35 and East 15th St.  Police say there was an argument, shots were fired and the suspect took off.  At this point officers say the suspect is still on the run.

Chancey's father is determined to find his son's killer.

“He was my 23-year-old young, strong, all that and a bag-of-chips type deal, that’s what he believed and he ran into somebody that didn’t value life too much,” said Terry Chancey on Wednesday.

Terry Chancey says his son was an aspiring rapper, working to get his journeyman's electrician license, and had two small babies.

“We had a little bit of an argument a few days ago, so I’ll have to live with that,” Terry Chancey said.

Police said they're not sure yet what led up to the murder. Terry admits his son had recently gone down a bad path but he believed he was turning things around.

“He’s never going to get a chance to change his life,” he said. “So I’ll never know what he would have become.”

What Terry does know is he won't rest until he finds the man that killed his son.

He's pleading for everyone to help him.

Witness told authorities at the scene they had seen a man with Chancey. Witnesses said the man drove off in a white Nissan, possibly a Sentra, police said.