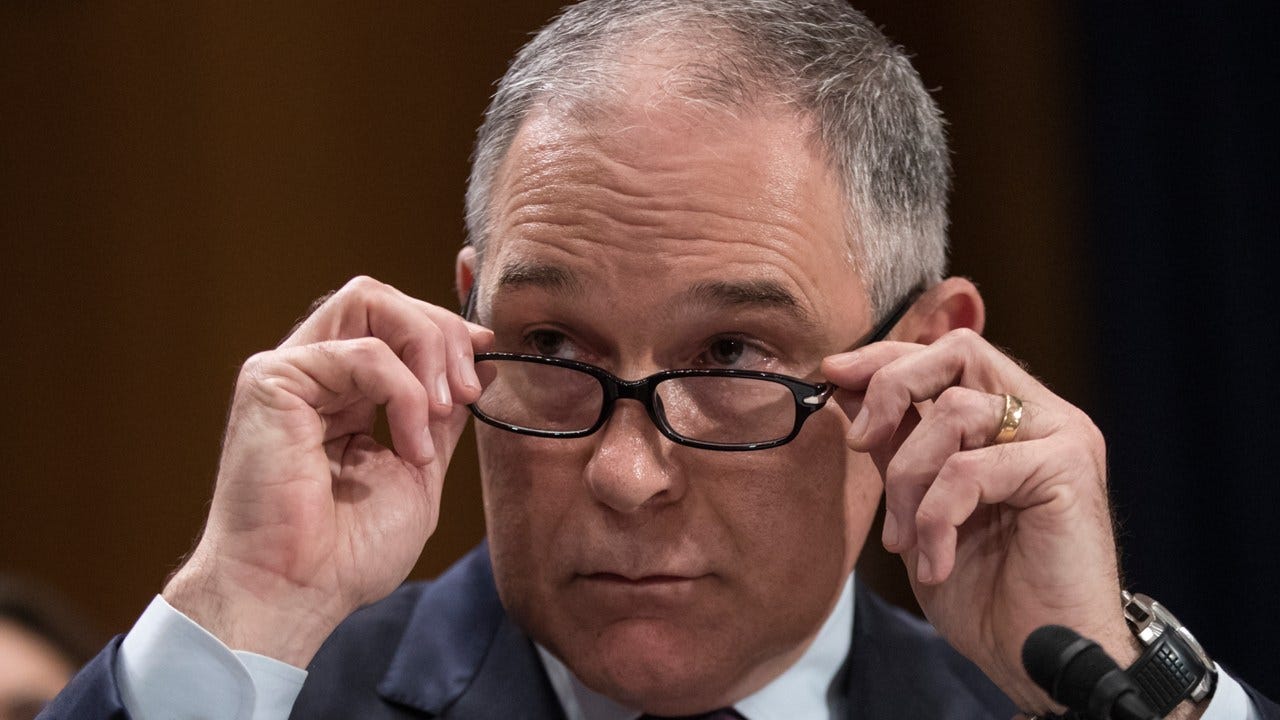 Democrats on the Environmental and Public Works committee say that these emails are crucial in considering his nomination.

They sent a letter to majority leader Mitch McConnell saying in part:

McConnell says a full Senate on Pruitt's nomination will likely happen sometime this week and it could happen as early as Thursday.