Breaking News: OHP Responds To Multiple-Vehicle Crash In OKC On I-35

Teen In Custody After Bomb Found Near Durant School 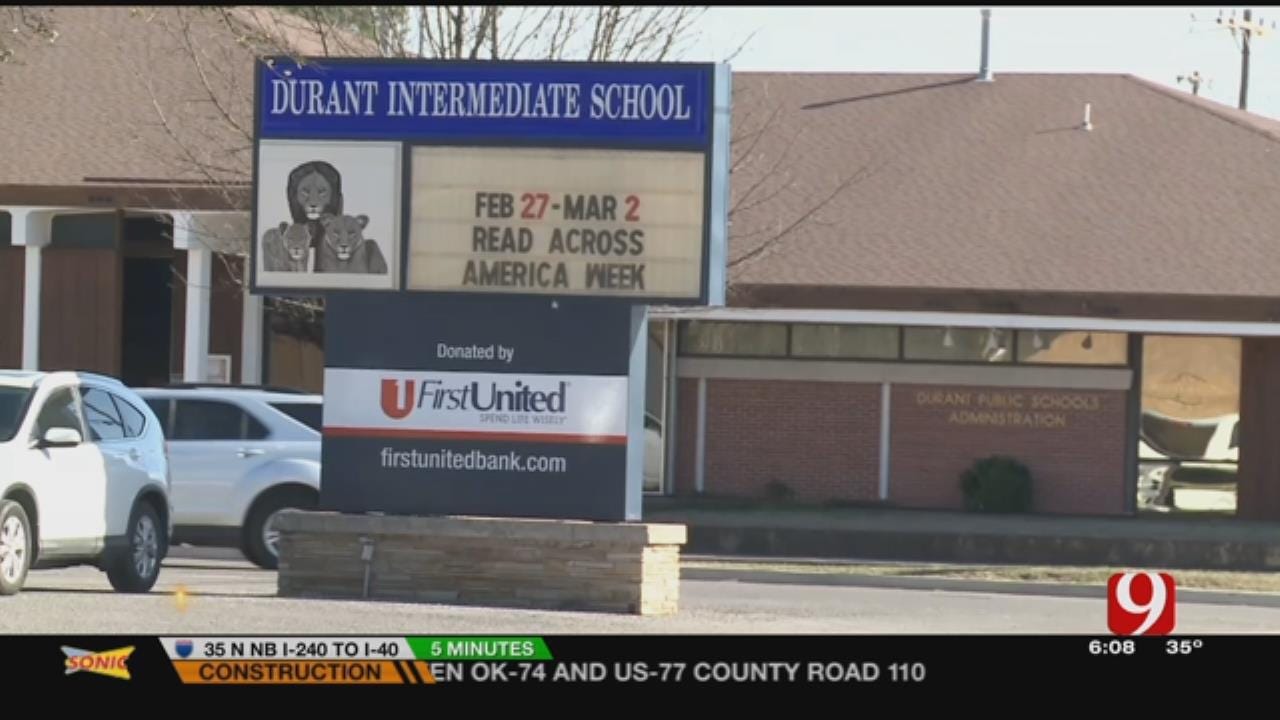 A 17-year-old is in custody after police found a bomb in his backpack just feet away from Durant Intermediate School.

Police say the bomb was something that was just put together with several household items. They found some prescription pills inside a bottle and a plastic bottle wrapped in tape with a fuse coming out of it.

The Oklahoma Highway Patrol investigated and determined that it was actually a real explosive that could've hurt someone and said that it's no joke to create devices like this.

The teen was walking with the bag right next to Durant Intermediate School late at night but when police flagged him down, he started running.

Police said they do not yet know why the teen had the bomb or what he planned to do with it. He was taken to a Juvenile Detention Center.

Teen In Custody After Bomb Found Near Durant School