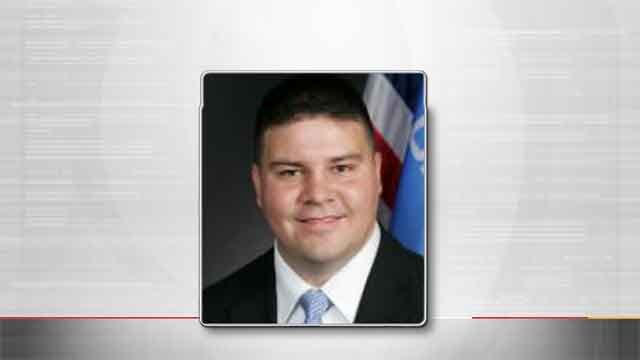 Oklahoma Sen. Ralph Shortey is under investigation for an alleged incident with a teenage boy at a Moore motel, the Cleveland County DA confirmed.

DA Greg Mashburn confirmed with News 9 that his office has been briefed on the investigation. Moore Police say they are investigating an incident that occurred at a Moore motel involving Shortey, R-District 44, and the teenager.

Moore police said they were called to a motel for a welfare check on March 9 and found the room was occupied by a juvenile male and an adult male.

Mashburn said he is waiting on the final report, possibly Wednesday, from police to determine if criminal charges should be filed.

While a final resolution should await completion of the police investigation, Sen. Ralph Shortey owes it to his constituents and all taxpayers to suspend himself from all official activities. This is far too embarrassing to have him speak, vote or represent Oklahoma on any issue.

News 9 made several calls to Shortey, but they went unanswered and to voicemail.