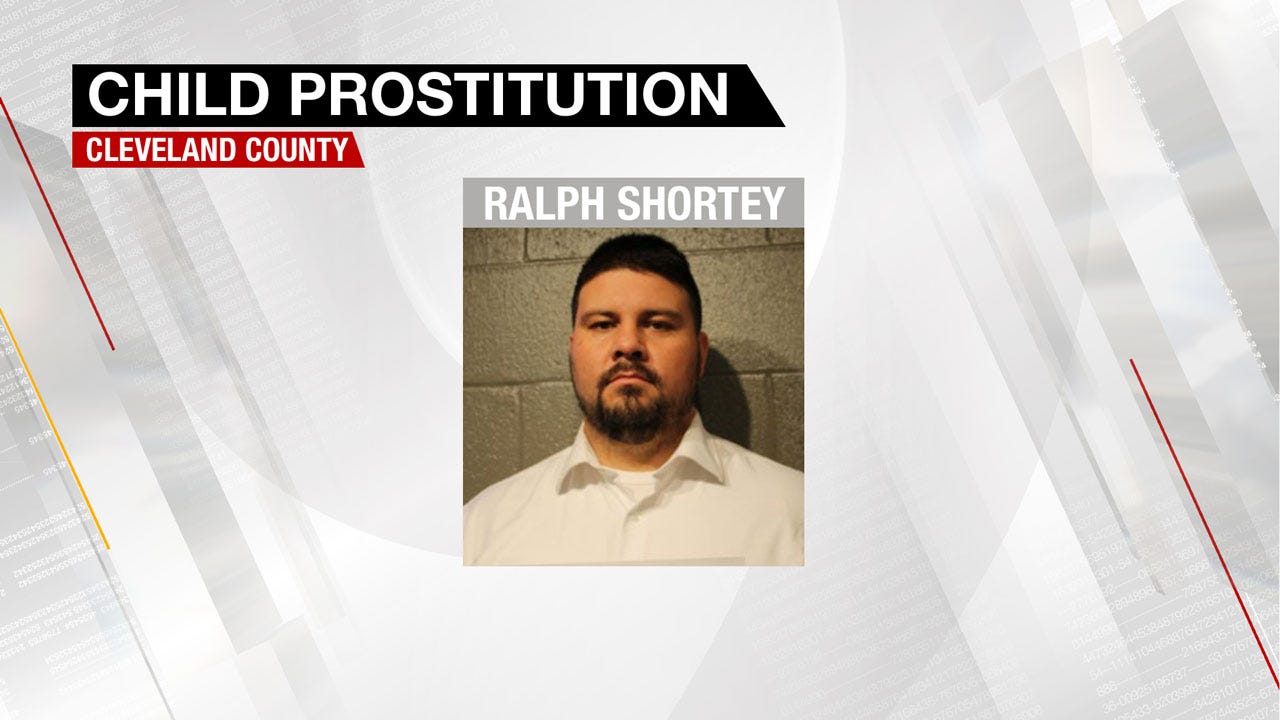 Former Senator Ralph Shortey will return to court tomorrow, two days after resigning from the Senate, to face charges for child prostitution.

Shortey's attorney Ed Blau tells us Shortey will be at the Cleveland County courthouse then to enter a not guilty plea.

Shortey was arrested after police found him in a Moore motel with a teenage boy. Inside the room, officers found an opened box of condoms and a bottle of lotion. Police also found a tablet that revealed an exchange of explicit sexual messages.

On Wednesday, Shortey submitted his letter of resignation and later made his first statement since the allegations were made, saying in part, "I recognize that the charges against me are a distraction to their interests and the remaining legislative session, which should serve all Oklahomans. My resignation is evidence of my respect for public service and the duties of our elected officials."

Shortey also asked for the privacy of his wife and four daughters.

CORRECTION: A previous version of this story incorrectly stated Shortey's arraignment will be today, Thursday.