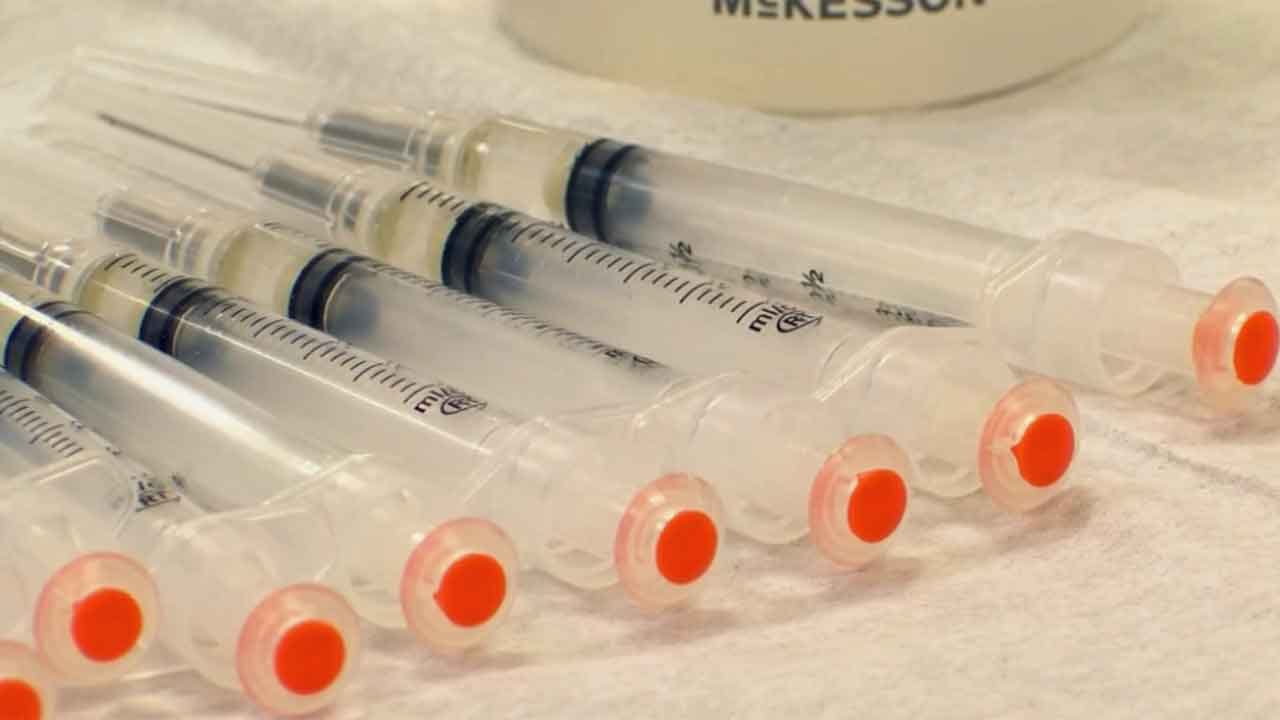 A controversial vaccine bill died in the state Senate Thursday, even though the author dramatically watered it down.

Senator Ervin Yen (R) District 40, a cardiac anesthesiologist, came under a lot of pressure over his bill.  In one flier, he was even compared to Pol Pot and Hitler.

Yen’s original bill would have required all children to get vaccinations in order to attend public school unless they had a medical exemption.

Yen later changed the bill so parents would have to watch a short video about the pros and cons of vaccinations before filing an exemption.

“If a parent does not want to sign that current exemption document they cannot send their child to school. That’s current law.” Yen said, “We’re just adding a video before they must sign this document.”