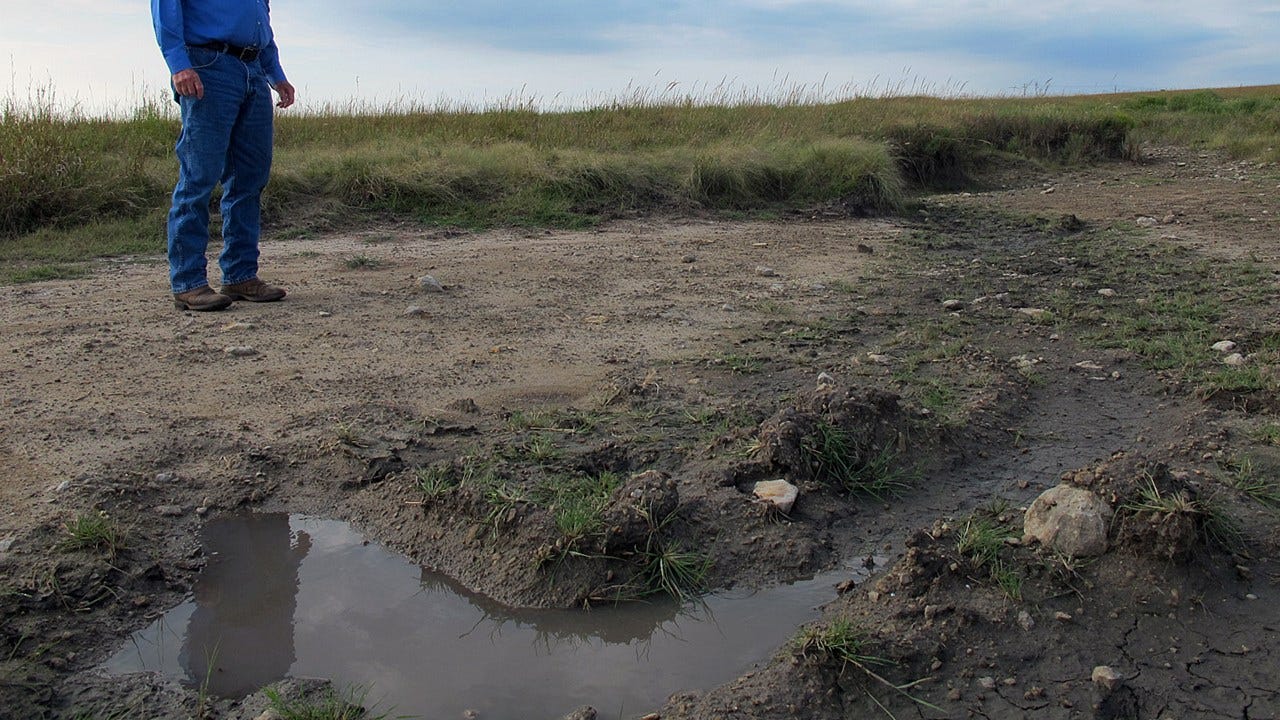 The latest numbers show earthquakes in Oklahoma are on the decline. Experts believe that's due in large part to stricter regulations of waste water disposal. Now even more is being done to continue the effort.

But long before the wastewater is even pulled from the ground, the entire process starts at the drilling rig. The well is then fracked with fresh water and sand is injected into the well. Next, crude oil extracted along with a salt water byproduct, known as wastewater. That wastewater is typically injected back into the ground at disposal wells, which causes the earthquakes.

"Over the last few years," said Lloyd Hetrick, the Newfield Operations Engineering Adviser, "everybody's converged and agreed that there is a correlation and if we can manage it we absolutely have to."

The Oklahoma Corporation Commission has helped manage the issue with increased regulation. The number of earthquakes now is less than a quarter of it was this time last year. Newfield Exploration is also breaking ground on the effort. Instead of wastewater disposal, the company is focused on wastewater recycle.

"Make sure the product that we make is good for operations and that took time and now that we've figured it out," said Hetrick, "we've been able to make the investment to do it now."

Just northwest of Kingfisher, Newfield will build a wastewater recycling facility. Over 1.2 million gallons of wastewater can be treated in a day and then re-used for fracking.

"This is what everybody would like to see,” said Tim Baker with the Corporation Commission, "It's a much better option than disposal, They're re-using the water. It puts less of a demand on fresh water, which is a precious resource, especially in western Oklahoma."

The OCC also calls this process “a plus for everyone.”

"Our recycling facility will take virtually all of our produced water and recycle it and reuse it in our operation,” said Hetrick.

Newfield is the third largest producer in the state. This project costs around $10 million, will span 30 acres, and should be complete by July.