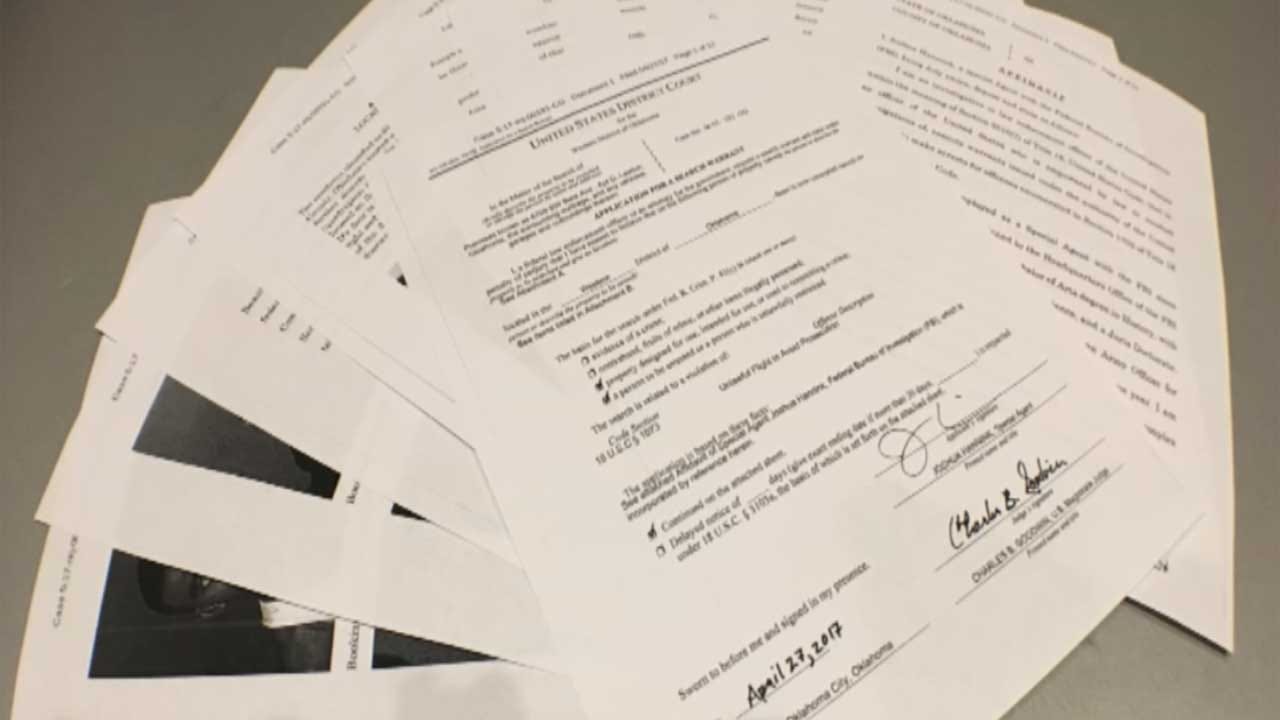 Marquice Joseph, 18, and Derrick Beamon, 22, are accused of shooting and killing a 54-year-old man earlier this month.

Gang unit detectives in Los Angeles connected with the FBI to gain access to the two suspects' Instagram accounts, which led to their hideout in a friend's Oklahoma hometown.

Agents say Joseph and Beamon are known gang members in Los Angeles. Witnesses told police the pair yelled, "where you from?" before Joseph opened fire on Juan Ingraham outside of a liquor store on the night of April 6.

The two men fled the scene, but federal agents got a search warrant that granted them access to the pair's social media profiles. They were able to see that Joseph logged on to Instagram on April 11, using a woman's cell phone. She is a Facebook friend who had an address in Lawton, the first major clue.

Then on April 14, agents saw Beamon access his Instagram account, on a phone registered to his alias, Derek Jones. Both of those phones pinged to an apartment building on SW Beta Avenue in Lawton.

Last week Greyhound released records revealing that a Derek Jones traveled with a man calling himself Stanley Williams from Los Angeles to Lawton on April 9, three days after the murder. FBI agents started staking out the apartment Thursday and arrested Beamon and Joseph there on Friday.

The two suspects are now awaiting extradition at the Comanche County jail.