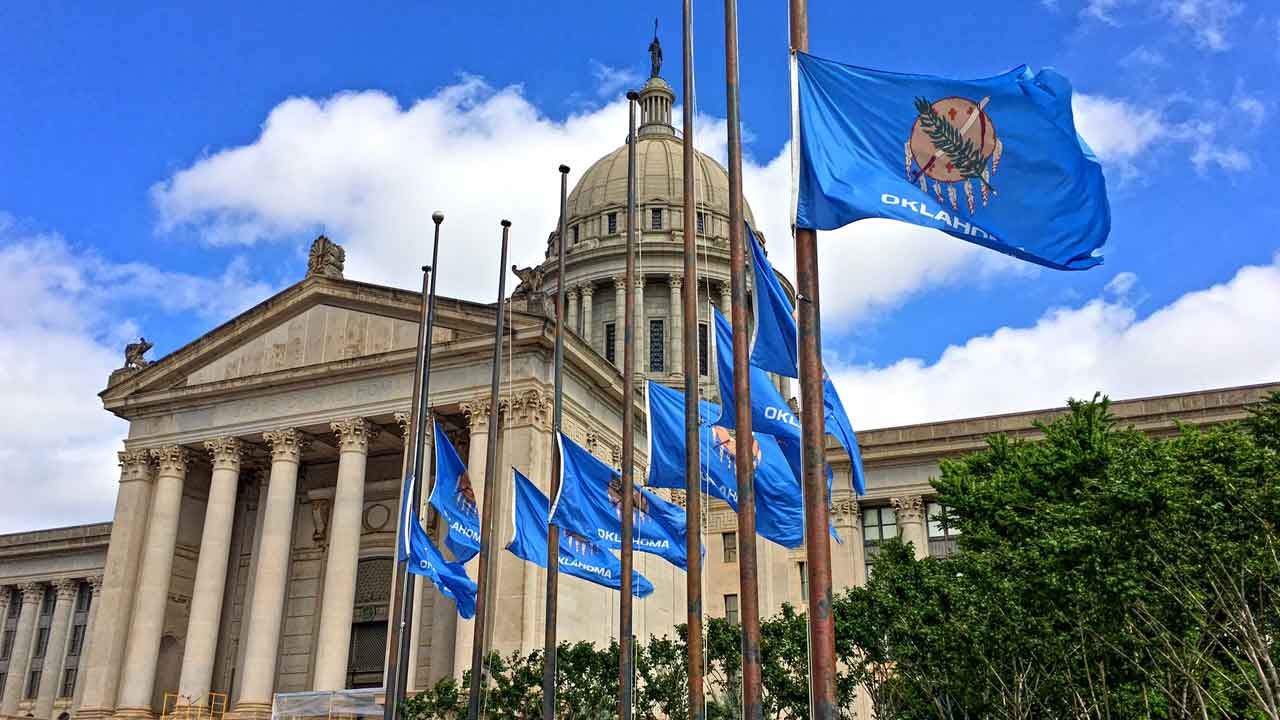 The 2017 session ended with what many consider to be more questions than answers. Lawmakers did pass a balanced budget. But one side argues it's made up of several unconstitutional pieces.

On Your Vote Counts this weekend, Democratic Representative Jason Dunnington argued that those pieces will eventually end up in court, and lawmakers will be back in session in just a few months. One area of concern is the cigarette fee. Each pack of cigarettes will have an extra $1.50 fee, but the measure was passed a week after the revenue raising deadline.

Republicans argue that deadline is a fee and the deadline was for taxes. Representative Leslie Osbourn says the Republican party had to get creative because they couldn't get a super majority vote, and she “hopes” the measures will hold constitutionally.