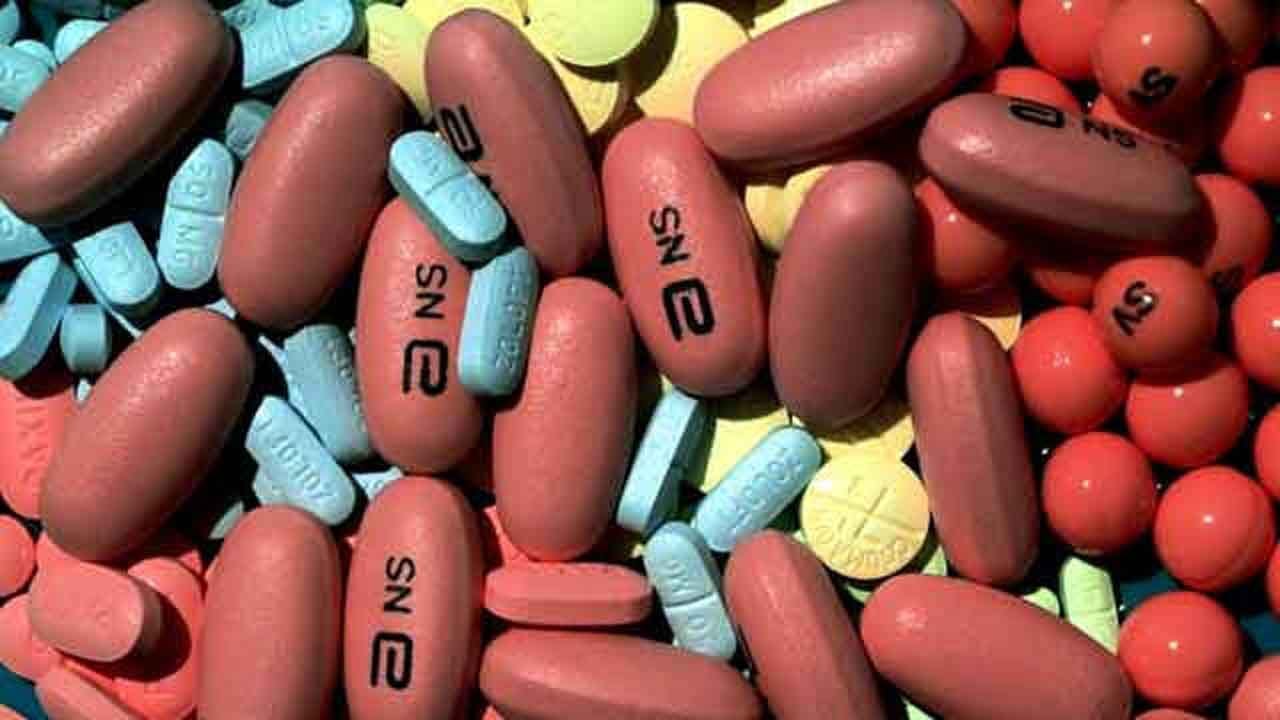 The murder case against a Midwest City doctor is bringing attention to the nationwide opioid epidemic.

Regan Nichols is accused of killing five of her patients, and investigators say a specific combination of prescriptions was her murder weapon. Addicts refer to the combo as the "holy trinity" of opioids for the powerful, yet extremely dangerous, high they can produce. Court documents show Nichols often prescribed large amounts of the drugs together.

From January 2010 through October 2014, the Oklahoma Bureau of Narcotics reports Nichols prescribed three million units of controlled substances to patients at her pain management clinic Sunshine Medical in Midwest City, frequently pairing opioids like Hydrocodone with Xanax and Soma.

Oklahoma Attorney General Mike Hunter refers to them as “a deadly, three-drug combination of narcotic opioid pain reliever, an anti-anxiety drug and a muscle relaxer.”

Medical journals say this "holy trinity" causes a spike of dopamine in the body while slowing breathing and other respiratory functions to dangerously low levels. The chance of an opioid overdose is four times more likely when you add a sedative like Xanax to the mix.

Court documents show each of the five women Nichols is accused of killing died within a month of filling their prescriptions, which were written for hundreds of pills at once. One of the women died the same day she visited the clinic.

Hunter said almost 3,000 Oklahomans have died of opioid overdoses in the last three years, but he hopes this case puts other pain management doctors on alert.

“I’m hopeful that the collaboration between state, county and federal authorities in this case is going to be replicated going forward,” he said.

Nichols may still face additional murder charges for other patients who died under her care. Her medical license is still active, but the Oklahoma Board of Osteopathic Examiners suspended her ability to prescribe narcotics in 2015 upon learning about the investigation.

Nichols posted a $50,000 bond Friday night after her arrest. The date for her next court appearance is still pending.