Watch Live Driven by EnviroDispose: News 9 This Morning
Breaking News: 1 Dead After I-40 Crash In West OKC
Breaking News: OHP Responds To Multiple-Vehicle Crash In OKC On I-35 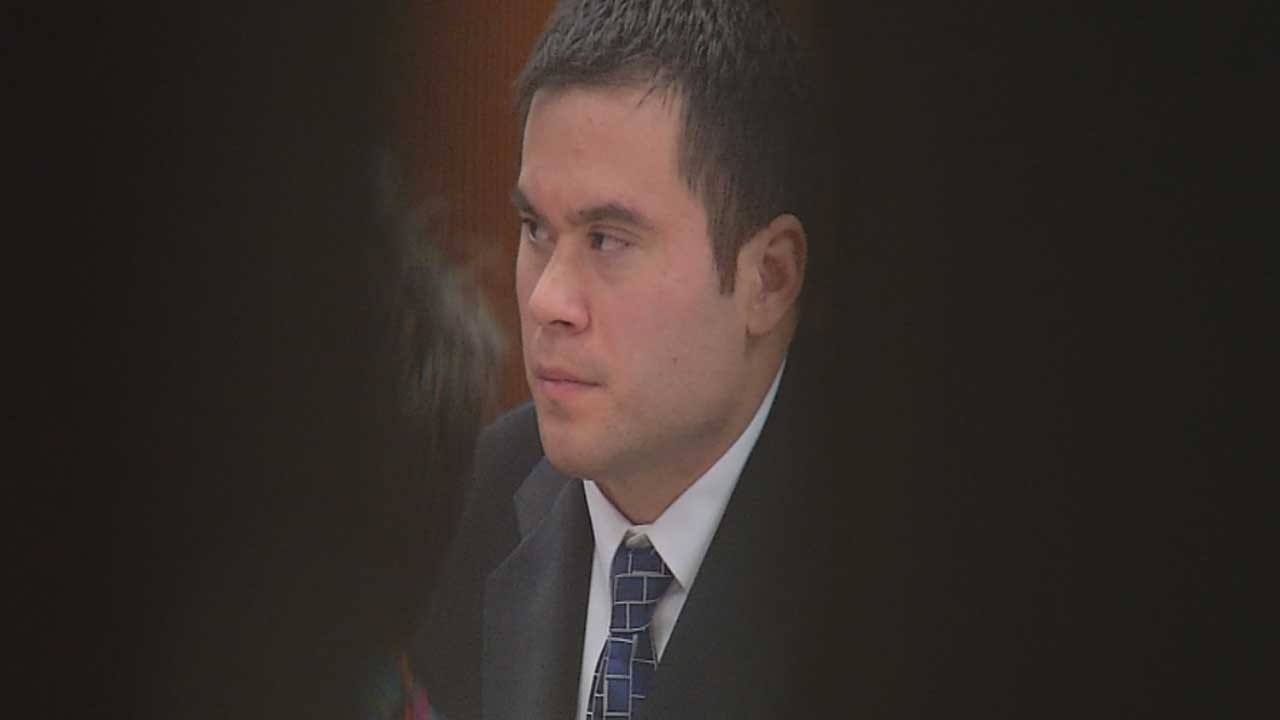 Daniel Holtzclaw claims he was "railroaded."

The former Oklahoma City Police officer has insisted he did not commit multiple sexual assaults against women while on duty.

He's appealing his conviction that came with a 263-year prison sentence.

Now, a secretive, closed hearing on Holtzclaw's appeal is raising questions about the case and it has Holtzclaw concerned enough to speak out from prison.

Holtzclaw, in his own words, explained what his attorneys -- and others -- are trying to argue in his appeal. Their belief that the DNA evidence that was key in convicting him was flawed.

"I was flabbergasted," Holtzclaw said of his reaction when he heard investigators had DNA evidence supporting the allegations against him. "I thought they were setting me up, I thought someone was tampering with evidence."

Holtzclaw insisted he did not do anything sexual in nature with the 13 accusers in his case.

A DNA sample linked to the youngest of his victims was relatively small but jurors have said publicly it weighed heavily on their decision to convict him of 18 sex crimes including rape.

In his appeal, Holtzclaw contends a "secondary transfer, rather than direct sexual contact" is the explanation for the DNA.

"It was unfair, I didn't receive a fair trial," he said.

More recently, a group of forensic scientists -- with no connection to the case -- requested the appellate court to hear their concerns about "possible misuse of DNA evidence in Holtzclaw's trial."

That analyst, after nearly 30 years with the department, retired three days after Holtzclaw filed his appeal.

The appeals court refused to hear from the scientists last month.

Around the same time, the case was sent back to district court for an undisclosed reason.

"There were some very underhanded things that were done regarding DNA," said Brian Bates.

Bates was a part of Holtzclaw's defense team at trial and remains his advocate.

"The rumor is that these secret hearings have to do with DNA, something about the DNA, but we don't know for sure," said Bates.

During the two-day closed hearing, surveillance cameras outside of the District Judge Timothy Henderson's courtroom and chambers captured the witnesses called. The video is the only indicator of what could have been discussed during the hear.

Oklahoma City police's forensic lab supervisor Campbell Ruddock was among those identified in the surveillance video.

Prosecutors, police Deputy Chief Johnny Kulman and a civil litigator for the City of Oklahoma City also appeared before cameras.

However, a court order prevents any of the involved parties from talking to News 9.

Holtzclaw thinks this is further evidence of a conspiracy against him.

"It's not innocent until proven guilty. It's you gotta prove yourself innocent, and then fight for your freedom," said Holtzclaw.