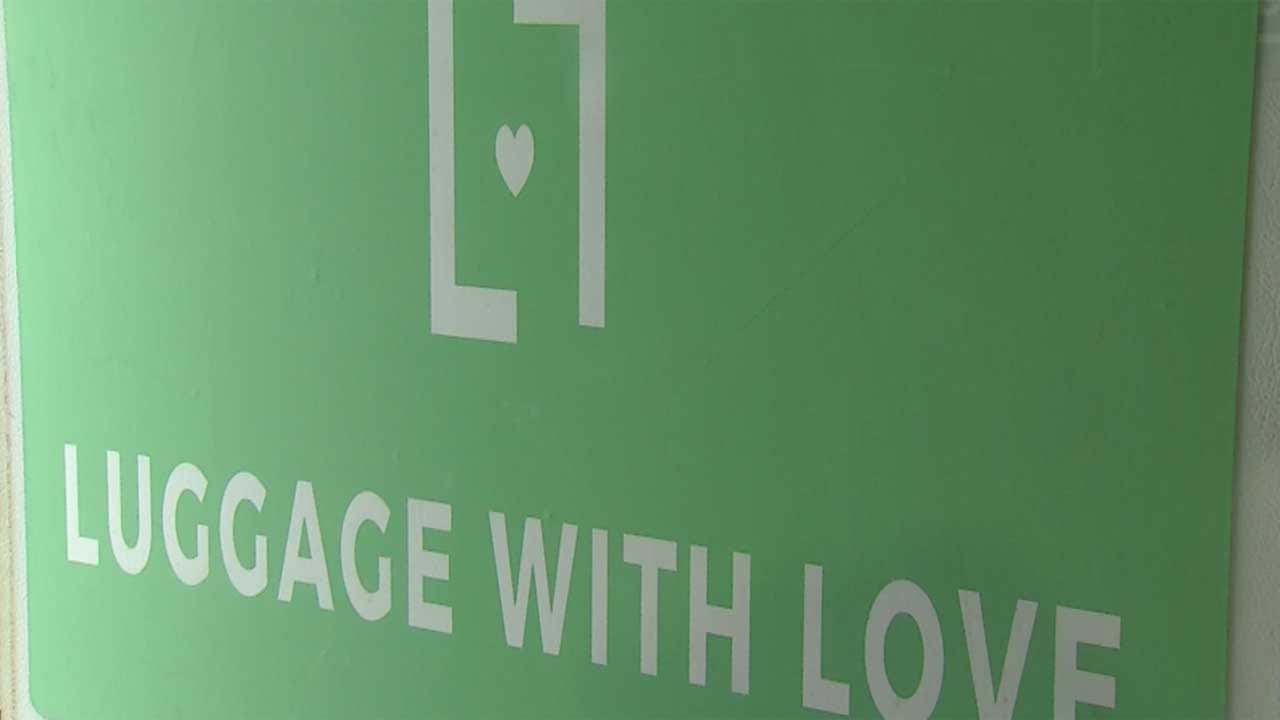 A thief wiped out a warehouse full of donations for foster children. Luggage With Love, a nonprofit, had just put in a warehouse in Pottawatomie County to serve even more kids.

“Almost everything was gone,” said Marcie Carrico with Luggage With Love.

Carrico said her employee showed up to the storage unit in Shawnee and noticed the lock was different and when she opened the door, she found out why.

“She said everything's gone, you're going to be really upset,” Carrico said.

Someone had cut the lock and stole around $4,000 worth of brand new children’s clothing and shoes.

“I don't know why you would steal children's clothes unless you needed them,” she said.

Because Carrico said she needed those items to give out to foster children in Oklahoma.

“They go into a foster home with people they don't know and they have nothing,” Carrico said.

A foster parent herself, Carrico started the nonprofit, Luggage with Love in 2015 in Norman, to give each new foster child a care package of essentials.

“We also include a toy, a Bible blanket, some things they can call their own so that they feel a little bit more secure, just give them a little bit of hope,” she said.

The nonprofit has served 750 kids to date in six Oklahoma counties. They had just stocked the storage unit in Shawnee to get aide out quicker and help out volunteers.

“That alleviated a 45 minute drive for each of them every time they made a delivery,” Carrico said.

However, with more than 10,000 Oklahoma foster children in need, Carrico said she won’t let the burglary squash her labor of love.

“We're going to serve out of Norman just like we did when we started until we find a secure facility and just start over,” she said. “We'll just pick up and go.”

The nonprofit operates through small grants and monetary donations. If you would like to help out, just click here: https://luggagewithlove.org/donate

As for the burglary, no suspects have been named and the storage facility did not have any surveillance cameras.