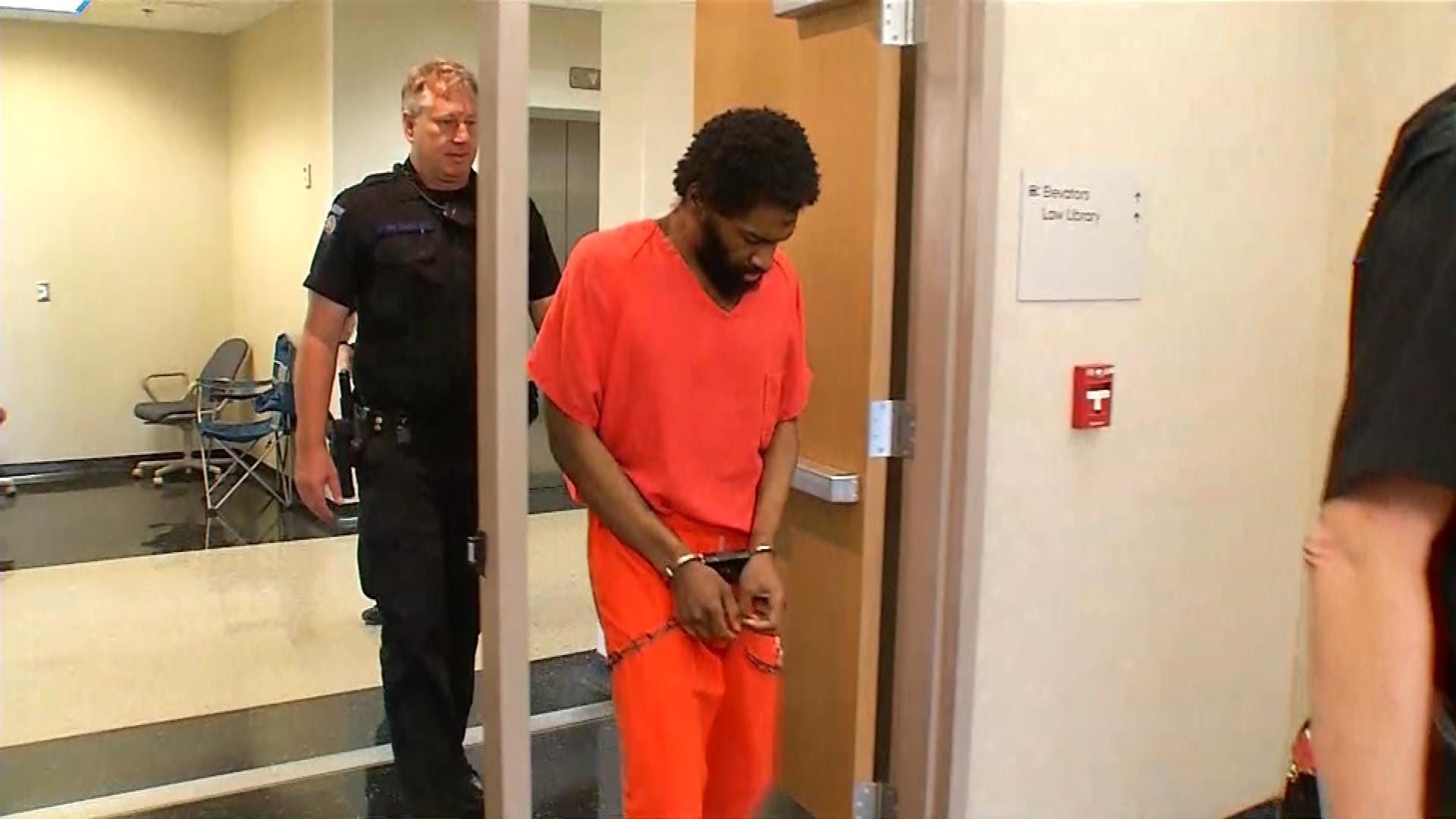 The suspect, Alton Nolen, is in his third week of trial. Last week, the jury heard audio recording of Nolen's interview with the Moore Police Department and FBI agents. In the recording, he admits to the decapitation and assault. It's been made clear in court that Nolen did the crime. The question is whether Nolen is medically insane or not.

On Monday morning, the state rested their case after presenting several witnesses. The defense began their case. They are asking the jury to find Nolen not guilty by reason of insanity. Three witnesses were called by the defense on Monday.

The first witness was a man named Wali Kenyatta. He's a former employee at Vaughan Foods. Kenyatta is also a practicing Muslim, since the 1970's. Kenyatta said he and Nolen passed each other at work, but worked opposite shifts. He told the jury he saw Nolen at the mosque about three times. He said after the service one day, he spoke with the defendant. He said Nolen disagreed with the Imam about Mohammad and he found that unusual. Kenyatta  believed Nolen wasn't quite in accord with Islam.

The defense then called Dr. Robert Hunt to testify. Hunt is a professor at Southern Methodist University. He is an expert in religion and teaches contemporary Islamic movements. During the testimony, Hunt said he got involved in the case because the incident seemed to be related to religion. Hunt believes Nolen's beliefs about the Muslim religion is incoherent. He said Nolen cobbled up different religions to create his own beliefs and that Nolen did not understand the Quran.

Following Dr. Hunt, the state called psychologist Dr. Antoinette McGarrahan. She conducted a neuro-psychological evaluation on Nolen and spent nine hours with him face to face. The doctor said she saw many signs of mental illness. She said the defendant was agitated, easily distracted and fidgeting. She diagnosed him with schizophrenia spectrum disorder.

Dr. McGarrahan mentioned that Nolen is essentially the same in the courtroom as when she first met him in 2015; however, he has become non-communicative. Nolen sits in trial with his eyes closed and his hands covering his ears.

Court will resume Tuesday morning and Dr. McGarrahan will be cross-examined by the state.