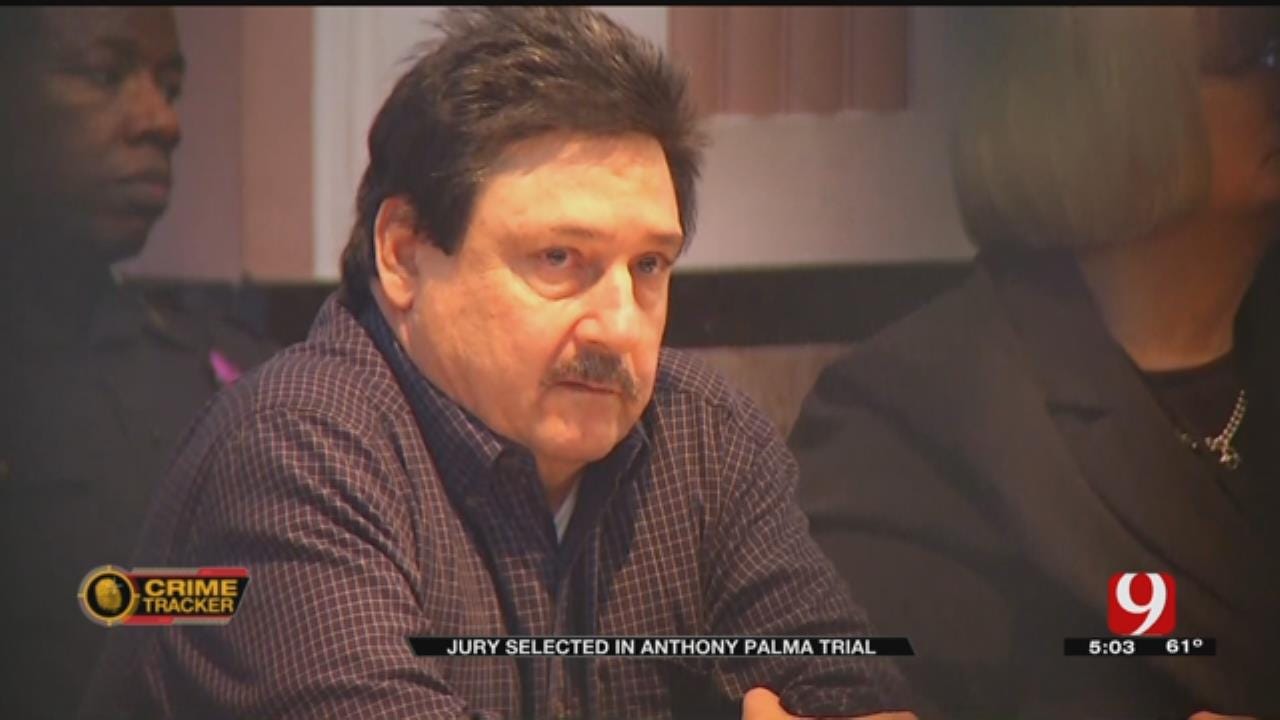 A two-decade-old murder mystery goes to trial. The accused killer, Anthony Palma, sat through hours of witness testimony Tuesday. Palma is accused of killing 8-year-old Kirsten Hatfield. Her body has never been found.

Jury selection wrapped up Tuesday morning and jurors heard opening statements and witness testimony. For one witness, this was her second time to testify against Palma in court.

Palma sat in the courtroom between his attorneys. He looked around at times, but during witness testimony kept his arms folded and eyes down.

The first witness to take the stand claims Palma snuck into her bedroom window when she was 8-years-old. She testified Palma touched her inappropriately. Authorities were never contacted and the witness reported the incident to the district attorney after she heard Palma was arrested in connection to the death of Hatfield. She said she felt guilty for not saying something sooner.

Another witness recalls when she was violently attacked in her bedroom by Palma in 1982. She and her husband lived in Walters and rented a garage apartment to then 23-year-old Palma. Jurors saw graphic photos of the woman's bruised eyes and face. She told the court, she believes Palma went to her home to rape and kill her. She said she testified against Palma and he served prison time for the assault.

Prosecutors have named 20 witnesses that may testify during the trial, one of them will be Hatfield's mother.

Jurors will also hear from another female witness who says Palma was a family friend. The DA said in 1999, Palma drugged the then-teenager. When she woke up, she was in her underwear in the bathtub and Palma was standing over her.

The trial will continue Wednesday morning.