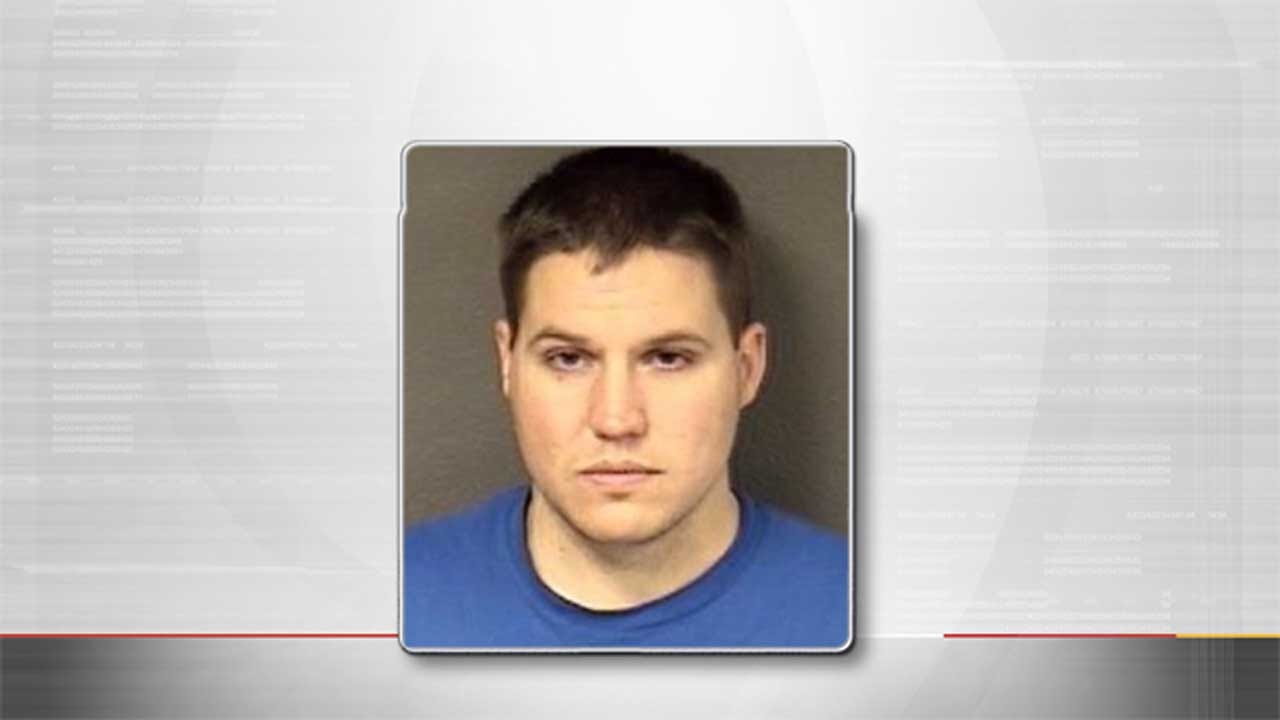 While now former deputy Cameron Henderson drove around a Piedmont neighborhood Friday night in his Canadian County-issued cruiser, the dash camera was rolling.

The footage is dark because the headlights of the Chevrolet Tahoe weren’t on, but the vehicle can be heard crashing into mailboxes and other property.

Piedmont Police were called to a home on Olde Town Drive shortly after 10 p.m. on November 3, where Henderson reportedly hit a fence.

“He’s at the back door,” the resident told dispatchers. “He won’t go away!”

Officers arrived and took him into custody. Henderson was not on duty at the time.

Piedmont Police Chief Scott Singer said multiple complaints were submitted to the Canadian County District Attorney, including felony driving under the influence, possession of a firearm while intoxicated, and a variety of complaints related to property damage.

By the end of day Monday, Henderson no longer worked for the Canadian County Sheriff’s Office. He had been employed there since 2015, according to Sheriff Chris West.

At the time of this report, formal charges had not been filed. Henderson remained out on bond.

News 9 knocked on Henderson’s door Tuesday afternoon for comment, but no one answered.