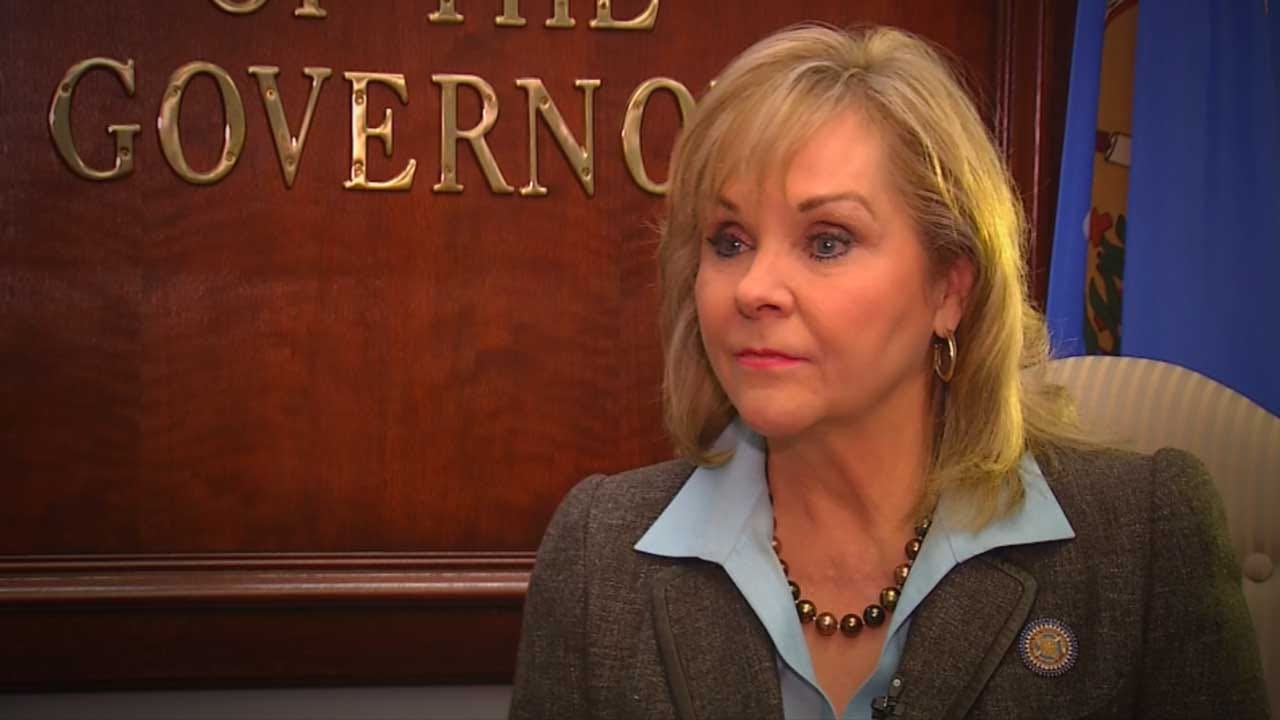 In a new statement on the latest budget plan from state legislators, Gov. Mary Fallin criticized the lack of progress during the nearly eight-week long special session and the failure to pass the latest bipartisan budget proposal.

“This is not what I want, and I can tell you the majority of the Legislature doesn’t want it either,” Fallin said in a statement sent Tuesday night via email by her spokesman Michael McNutt.

The plan would have included several cost saving and revenue raising measures including an increase on the gross production tax on new oil and gas producing wells. The GPT has been the bone of contention between Republicans and Democrats since the end of the regular session back in May.

Early this week, House Republicans revealed a plan that would fill the state’s $215 million budget hole by spreading cuts across 49 agencies, raiding money from state revolving funds, using money that was supposed to go to roads and bridges and collecting taxes from a tax on older oil and gas wells.

It does not include an increase on the gross production tax on oil and gas for new wells, meaning Democrats are likely to vote against the measure. Their nays may not matter when the measure is voted on by the full House as expected on Wednesday. Because it does not include any unpassed revenue raising elements, it can be passed through simple majority.

In the past, Fallin has said she would veto any plan that includes cuts to agencies, frequently calling recent cuts “Draconian.” As recent as last week, she said she would extend the special session to Christmas if that’s what it took to reach a deal. Fallin did however, leave the door open to possibly signing the latest budget proposal while doubling down on her veto power.

"When a budget bill comes to my desk, I will need to review any additions or changes to what has previously been discussed with our leaders,” she wrote. “I told the Senate and the House leadership I would not sign a bill that spends all of the $83 million in cash reserves and cuts $90 million to agencies.”

Ultimately, she criticized the in-action of lawmakers to reach a bipartisan deal.

“I’m disappointed that we weren’t able to come to an agreement on a way to fix our structural issues within our state budget.  I was hopeful we could come to a different resolution. Over my last three State of the State speeches, I have repeatedly urged the Legislature to stop kicking the can down the road,” she said.