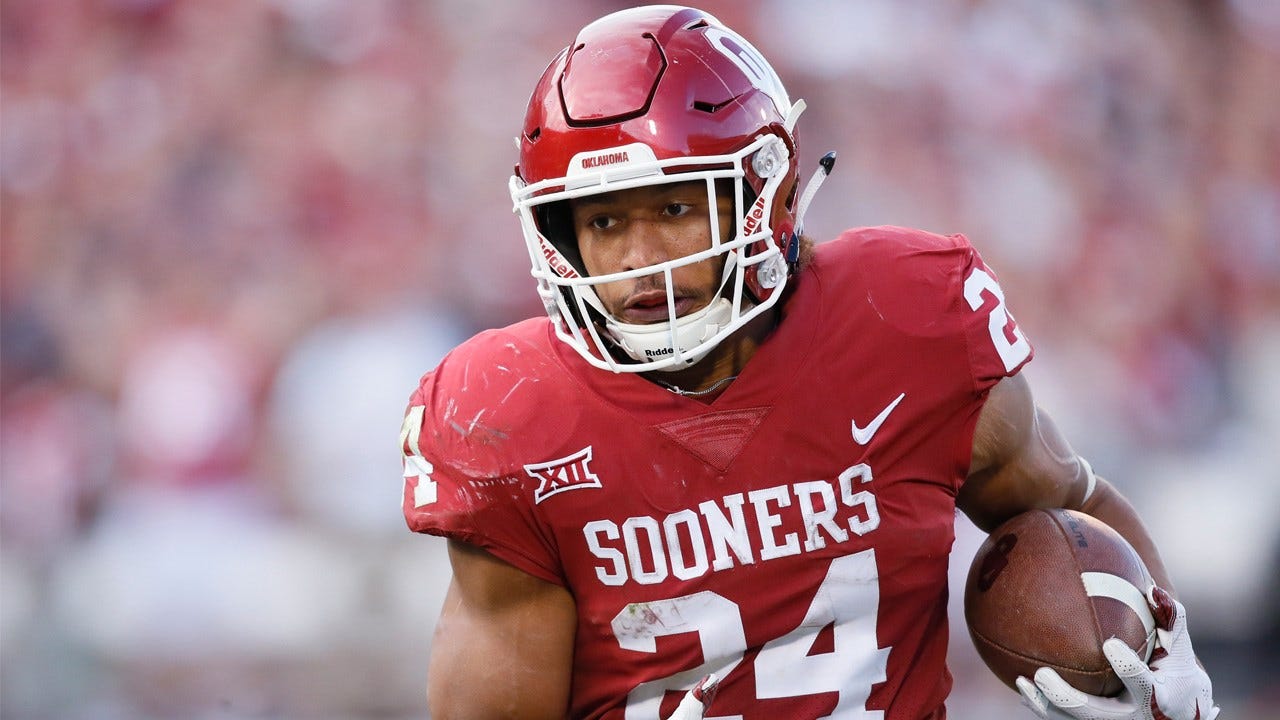 A woman has accused a star running back for the University of Oklahoma of rape, according to a protective order filed Monday.

The protective order named Rodney Anderson as the woman's alleged rapist, according to the court document.

The woman said she was drinking at a bar on Nov. 16 when she met several males including Anderson. After drinking at two locations, she said his friends were insistent that Anderson take her home. The woman said she only remembered kissing him and vomiting, according to the protective order.

She said she remembered more details of that night after talking with a friend this past weekend about the incident.

According to the protective order, she said she is "scared for my safety" because "this happened in my apartment."

Norman police confirmed the woman reported the incident Monday afternoon. They are investigating the incident as a rape by instrumentation complaint.

A statement made by attorney Derek Chance was provided on Anderson's behalf:

Mr. Anderson first learned of (the woman's) request for a civil protective order late yesterday evening.  Mr. Anderson is shocked and disturbed by (her) claims.  The allegations are patently false.  Mr. Anderson did not, nor would he ever, force himself on any woman.

There are undoubtedly true victims of sexual assault, for whom Mr. Anderson carries a tremendous amount of compassion.  However, there are those accused of sexual assault which they unequivocally did not commit- as is the case for Mr. Anderson.  It is incumbent on our community  to reserve judgment and to treat this allegation on its own merit. We are confident that when authorities have all of the information surrounding this circumstance, Mr. Anderson will be completely exonerated of any wrongdoing, and he looks forward to the conclusion of this investigation so he can focus on his obligations as a student-athlete.

A university spokesman released the following statement on Tuesday:

The university is aware of the situation and is following our protocols in coordinating with the Norman Police Department, which is currently handling the inquiry. The university takes seriously all allegations of misconduct and is continuing to collect information in this matter.

A hearing has been scheduled for Dec. 18.