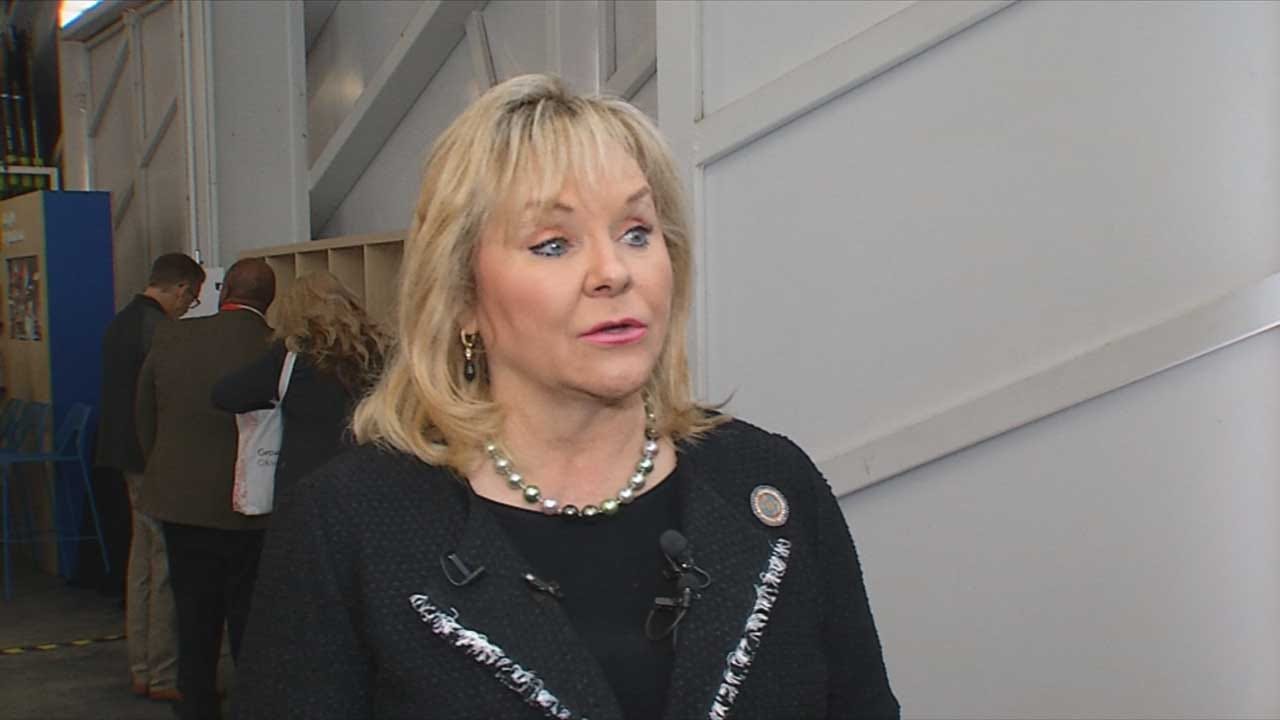 Governor Fallin says she will call a special session this month to fill a roughly $110-million budget shortfall.

Lawmakers couldn't agree on tax increases during regular session, the main sticking point, the tax on oil and natural gas, called gross production tax.  With the clock running down, Republicans pulled a Hail Mary and passed an unconstitutional tobacco tax. That left the state $215-million in the hole.

The governor called legislators back in for a special session and after two months of political wrangling, they came up with an agreement to cut $60-million and make up the difference by tapping into different state accounts. Hours later and without warning, the governor vetoed much of the budget, leaving the state $110-million in the red.

Now, she is planning to call a second special session before the new year.

The Board of Equalization will give lawmakers a better idea of how much the state has collected in taxes.

With the legislature unable to agree on tax increases, the state will likely see more cuts.

The governor has to give lawmakers a week's notice before calling them back to the Capitol, so the special session probably won't start till after Christmas.