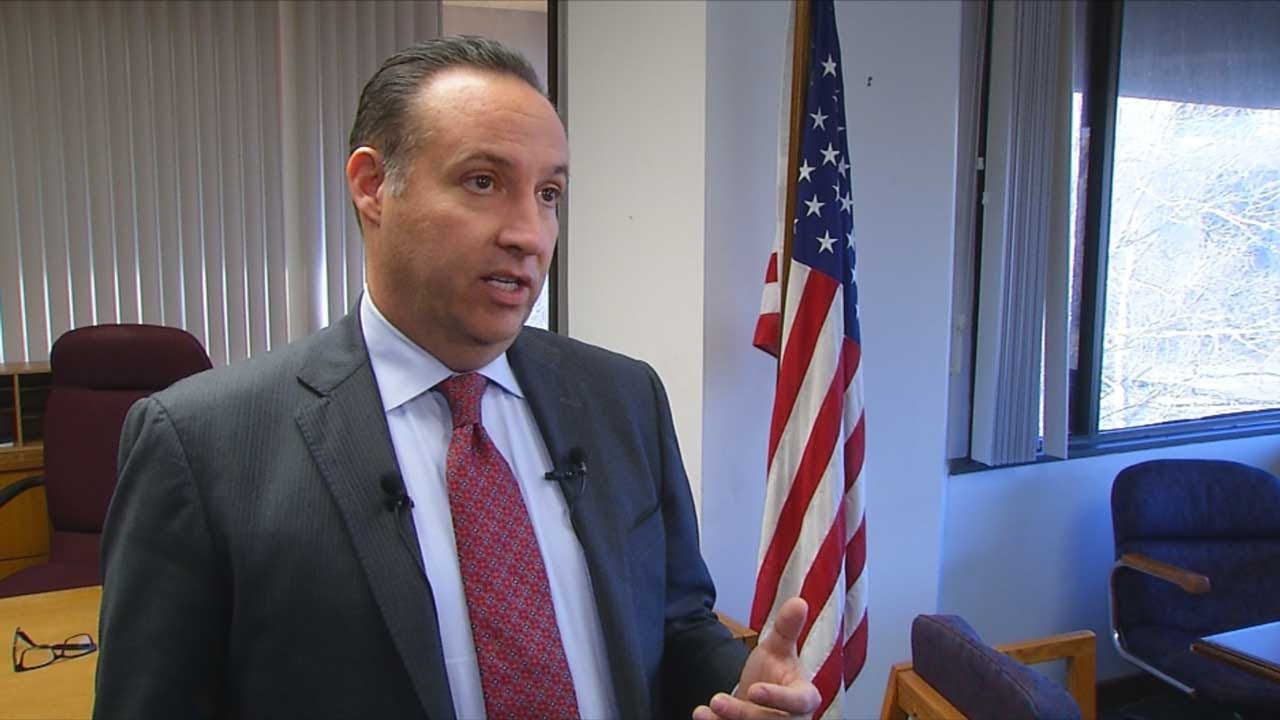 A new report on the embattled Oklahoma State Department of Health shows the agency can cut up to one-third of its budget. The report comes out after the agency “misspent” at least $30 million.

“The report shows the department of health can save millions of dollars through a combination of cuts to services and slashing jobs. We know that there were a lot of controls that were not in place that are being put in place. Standards,” said Interim Health Director Preston Doerflinger. “There was a general lackadaisical approach here."

And it’s that lackadaisical approach that Doerflinger said is responsible for the misspending.

The largest percentage of cuts come in the form of layoffs, 198 of them to be exact. Doerflinger does not expect more.

"I don't think, based on current actions we've taken, that there will be more people losing their jobs,” said Doerflinger.

There could be some shifting of positions though.

Besides, Sherry Fair of Parent Promise, which contracted with the state to prevent child abuse, said prevention saves taxpayers money in the long run.

"The point is not lost on me.” Doerflinger said, “And we're…we are definitely still in a situation of crisis management though."