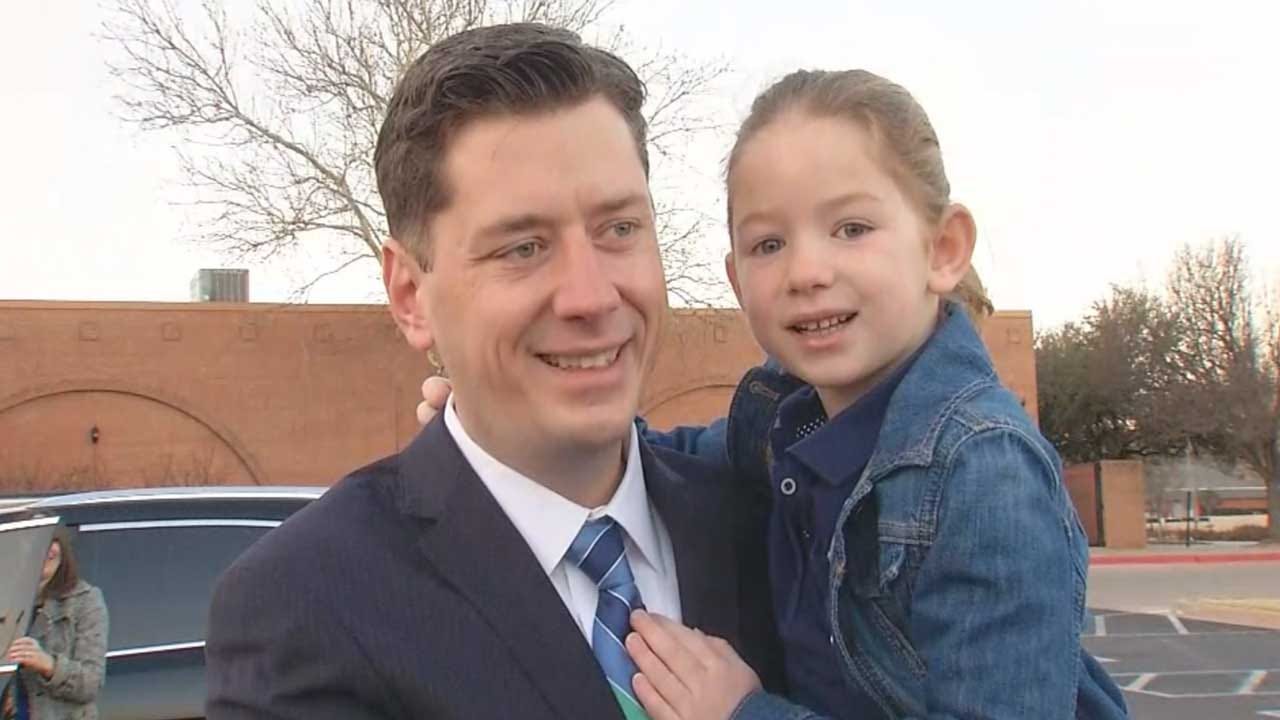 Oklahoma City has a new "Mayor-elect" for the first time in 14 years.

State Senator David Holt easily beat out two other candidates for the position. He garnered more than 75 percent of the vote, beating out University of Oklahoma student Taylor Neighbors and former auditor Randall Smith.