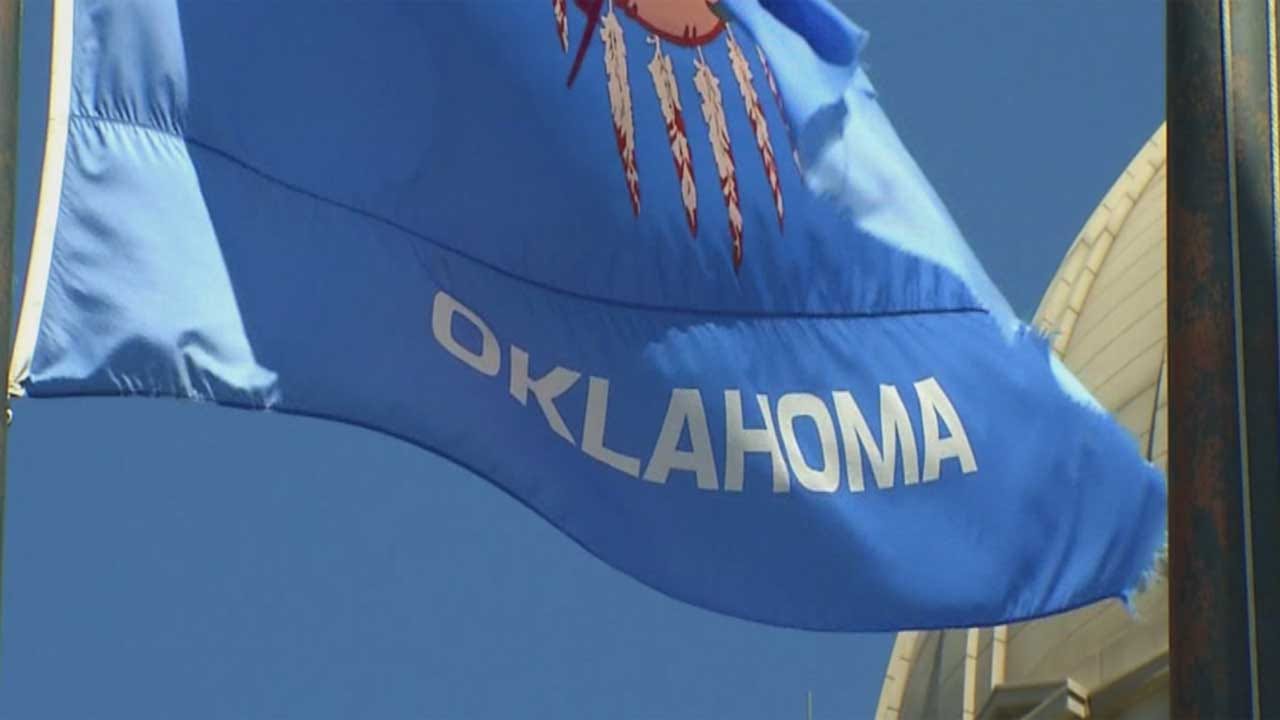 Oklahoma is still ranked among the bottom 10 in U.S. News and World Report’s 2018 list of the Best States, released on Tuesday.

But there’s reason for optimism, as Oklahoma saw a small improvement from last year’s list; up one spot to 43rd.

According to the U.S. News and World Report study, health care and education were two of the biggest indicators of prosperity.

The report ranked each state in 77 metrics across eight categories: Healthcare, Education, Economy, Opportunity, Infrastructure, Crime & Corrections, Fiscal Stability, and Quality of Life. Oklahoma’s best performance was in the “Quality of Life” category, where the state ranked 17th. Its worst was “Healthcare” where it ranked 48th.

Check out the full rankings below. Or you can read a more detailed explanation on why each state was ranked where it was.