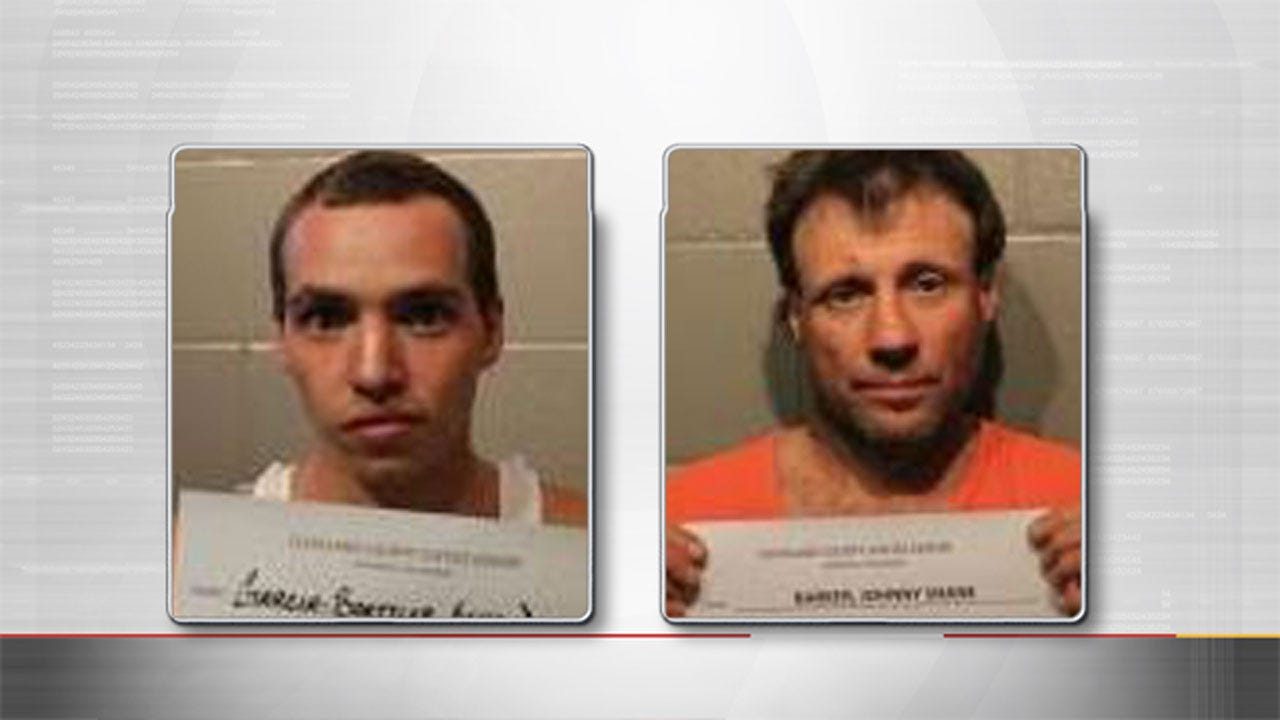 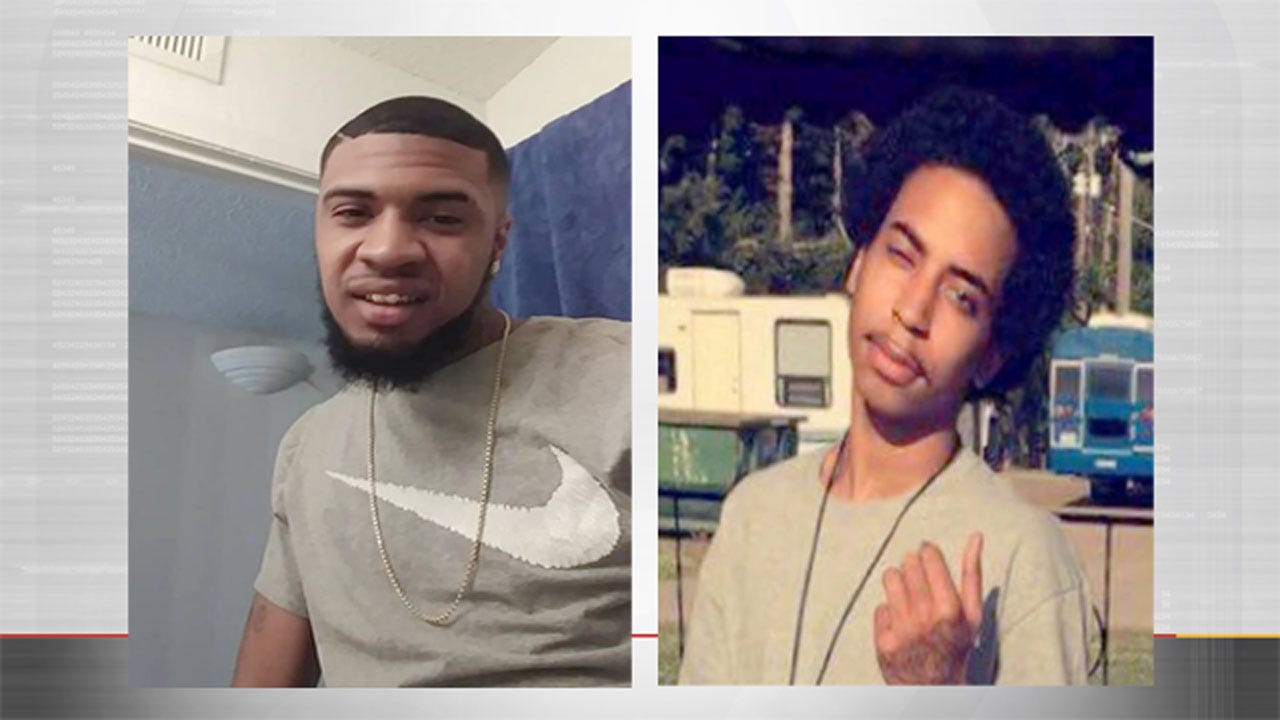 Two men are facing charges of accessory after the fact of murder following a shooting and kidnapping report out of Moore over the weekend.

According to the original report, witnesses said they heard gunshots and saw the two victims, identified as 21-year-old Jerron Moreland and 21-year-old Alize Smith, in the back of a white minivan, being driven by two white males. Moore Police posted about the crime on their Facebook page on Sunday.

Court documents state Garcia-Boettler was driving the minivan with his 16-year-old brother, who has not been identified because he is a juvenile, and believed he was taking his brother to the Crest to meet someone about buying a gun.

After the shooting, Garcia-Boettler told police that he and his brother took the bodies to the home of Johnny Barker, located in the 5100 block of N. Sooner Road in Oklahoma City.

During his interview with police, Barker said Garcia-Boettler and his brother showed up to his home with the two victims and had a plan to tie cinder blocks to the bodies and sink them in a pond near the property. Barker said he assisted Garcia-Boettler and his brother in execution of that plan, disposing of the bodies and cleaning up evidence from the van. Barker told police he believed the victims’ clothing was removed and burned in a burn barrel on his property.

Just after noon on Tuesday, investigators said they did recover two bodies from the pond. The bodies have not yet been officially identified.

So far, authorities have not said what possible charges the 16-year-old is facing.

Both Barker and Garcia-Boettler were booked into the Cleveland County Jail on a charge of accessory after the fact of first-degree murder. A bond was not set for either suspect.

This is a developing story. Keep checking with News 9 and News9.com for more information.