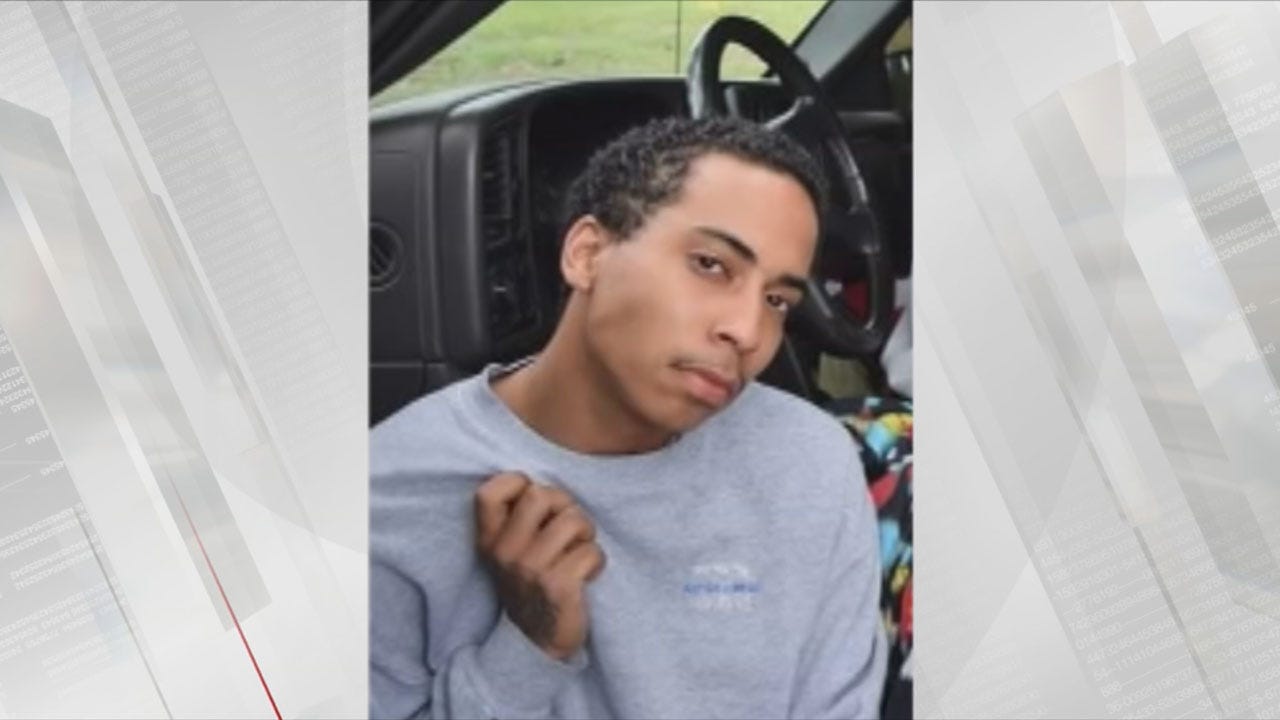 A metro family is feeling some closure after the bodies of their 21-year-old and his friend were found and arrests were made in connection with their murders.

Moore Police said three suspects were booked at the Cleveland County Jail -- two for accessory after the fact and the 16-year-old alleged shooter as a youthful offender.

After days of wondering where Alize Smith was and what he'd been through, his aunt Raquel Hall said now his loved ones can begin to try and heal.

Wednesday, police said the bodies of Smith and Jarron Moreland were found in a pond on property near NE 50th and Sooner in Northeast OKC.

According to an affidavit, suspects Kevin Garcia Boettler and Johnny Barker put them there with cinder blocks on Saturday, after a 16-year-old allegedly pulled the trigger, killing both victims in the parking lot of the Crest at NE 12th and Eastern in Moore, where police said they met for the sale of a gun.

“Nobody deserves to die the way that they died,” Hall told News 9.

Two lives were taken from their families at just 21 years old.

“He was the sweetest person you could wish for,” said Alivia Smith, Alize’s 12-year-old sister. “He was the best person to me.”

“He had this goofy laugh that we all still can see and hear,” Hall explained. “And we want people to know that he really tried. He had a few problems in his life but he had a great support system and we were all there for him.”

Smith's family is very happy those responsible are locked up and can't do this to anyone else.

Police said the 16-year-old will be tried as an adult.