Constitutional Carry Bill Backlash As It Heads To Senate 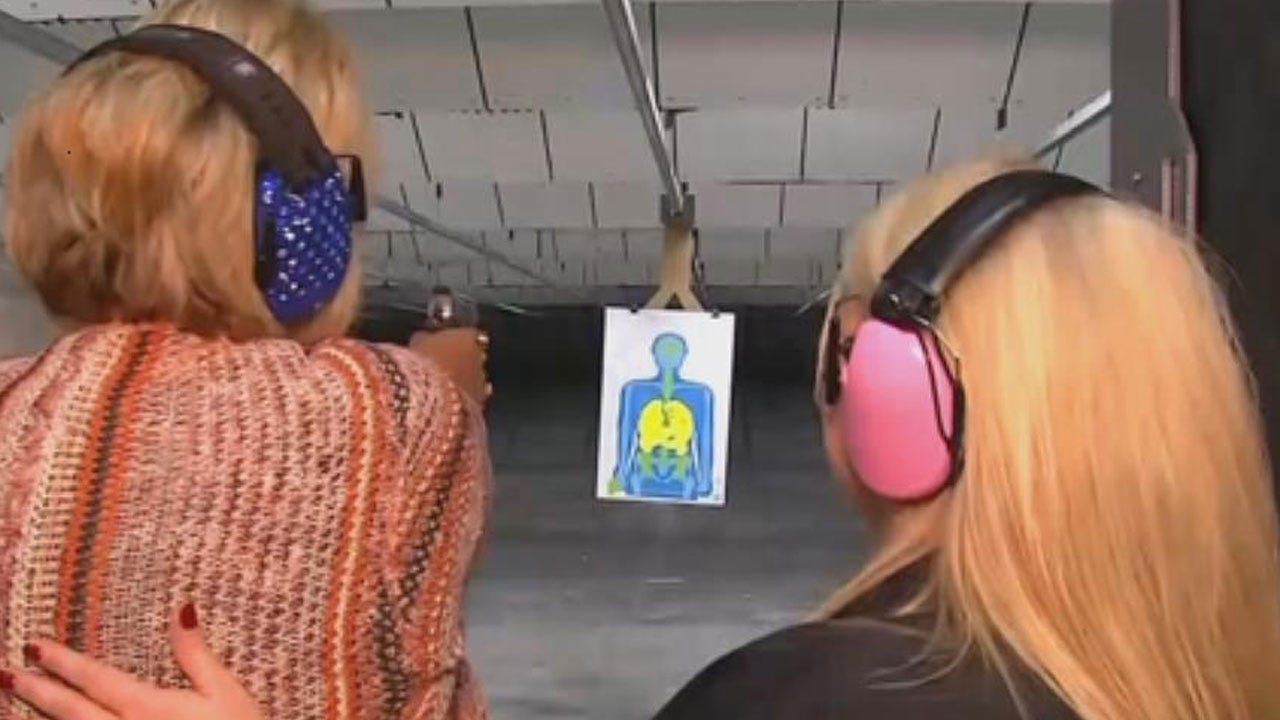 The Oklahoma House passed a bill allowing anyone over 21 years of age who does not have a felony conviction to carry a handgun without a permit.

If the bill is signed into law Oklahoma would be the 14th state to not require any certification to carry a handgun. Opponents of the bill said this would also get rid of background checks which are done through the licensing process.

The bill now heads to the Senate.

Some of the backlash to the bill is coming from an unlikely group- the Oklahoma City Chamber of Commerce.

This was Oklahoma's response to the deadly Parkland, Florida school shooting. While Oklahoma is a very pro-gun state, those businesses are pushing back saying safety concerns over who has a gun will drive away business in addition to calling it dangerous and bad policy.

In a letter to its members the Oklahoma City Chamber of Commerce said the "negative economic impact of the Amendment cannot be understated."

Officials said the bill strips the rights of property and business owners to regulate who can carry weapons in their buildings and it could force large gun-free conventions to leave the state, driving away a lot of money and lowering the ability for employers to recruit out-of-state business.

But the NRA is hitting back saying the Chamber and businesses are misrepresenting the bill.

In a statement the gun makers lobby ignores business concerns saying in part, "Constitutional carry would give the most vulnerable among us the ability to protect themselves in a time of crisis."

The chamber's opposition pits it against one of the largest ad agencies in Oklahoma... Ackerman McQueen. The agency has represented the NRA for decades producing much of its most widely shared messaging. So far the agency has stayed quiet about the bill.

Constitutional Carry Bill Backlash As It Heads To Senate