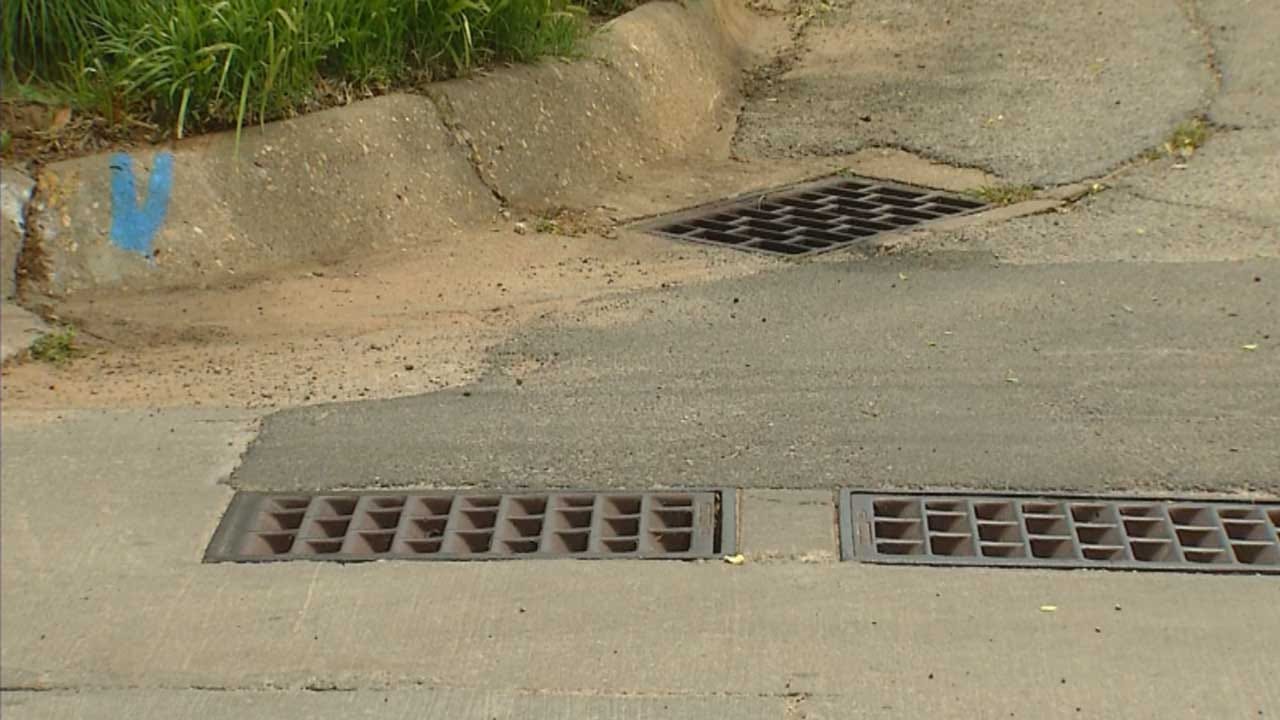 A major five-month construction project in Edmond is about to get underway. Beginning May 21, the project to address flooding issues will shut down streets throughout downtown.

Native Summit has been at the corner of Broadway and Herd in Edmond for nine years, and owner John James has had to deal with flooding nine times.

James said the storm-drain pipe isn’t big enough and backs up every time there’s a heavy rain, turning the street into a lake.

“We’ve been hoping for some time that surely at some point we’re going to get this addressed,” said James.

Now the city says they are. The $2.174 million project will increase the size of drainage pipes to route more water to a large detention area. But that will mean tearing up many downtown streets, including Broadway. Although, not all at once.

The project should be complete by October. The city will post updates on what streets will be closed on social media.