Edmond Woman Accused Of Being High On Meth At Elementary School 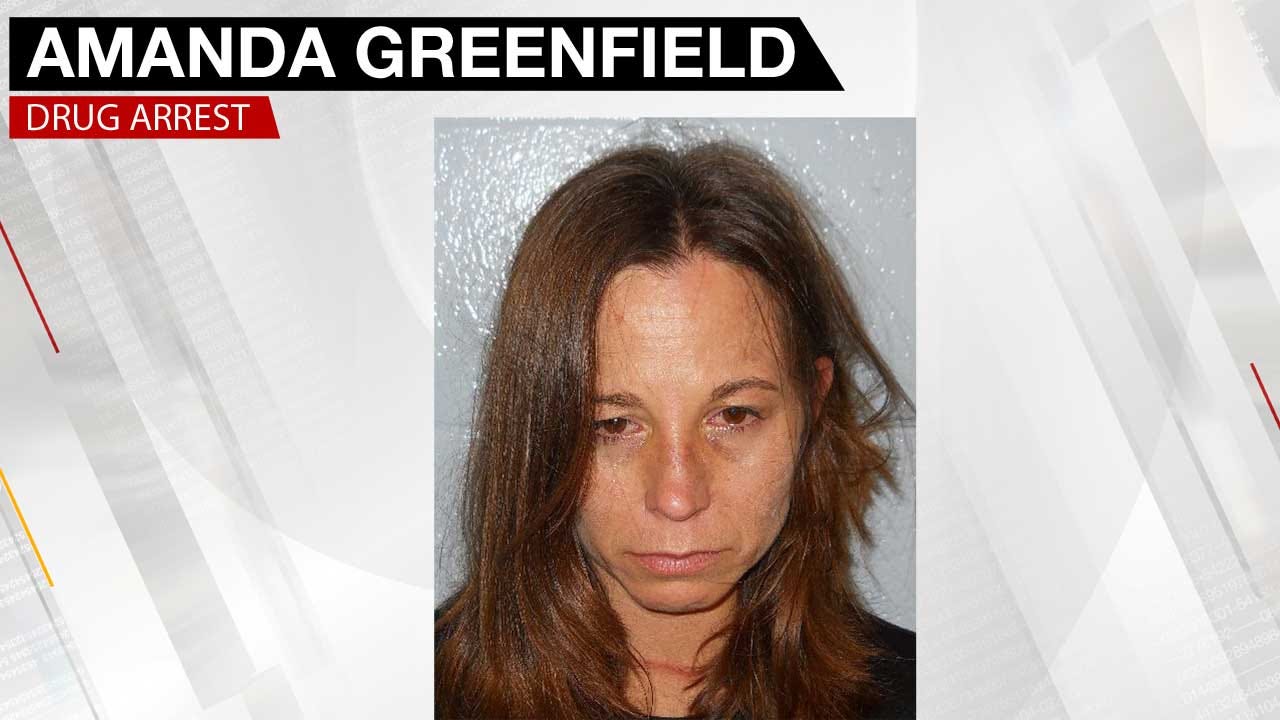 An Edmond school teacher assistant was arrested Tuesday afternoon after she appeared to be high on meth at her work, police said.

Amanda Greenfield, 42, was arrested on complaints of public intoxication, possession of a controlled dangerous substance within 1,000 feet of a school and possession of drug paraphernalia.

Police were called about 12:45 p.m. Tuesday to Will Rogers Elementary, 1215 E 9th Street in Edmond. An officer went into the principal's office and saw Greenfield whose eyes were dilated and who could not sit still. The officer said she was rambling about things happening in Midwest City and Spencer, but she was not making sense and her words were running together.

The officer asked Greenfield when she last used meth and she said she used Monday and had not slept since. According to a probable cause affidavit, the officer said he was familiar with Greenfield and her drug using past.

Greenfield told the officer she had some narcotics in her backpack. The officer found a baggy of meth, a baggy of marijuana and a small tool that was used as a marijuana pipe.

According to the staff directory for Will Rogers Elementary, Greenfield was listed as a teacher assistant.

Greenfield was taken to the Oklahoma County jail.

Edmond Woman Accused Of Being High On Meth At Elementary School