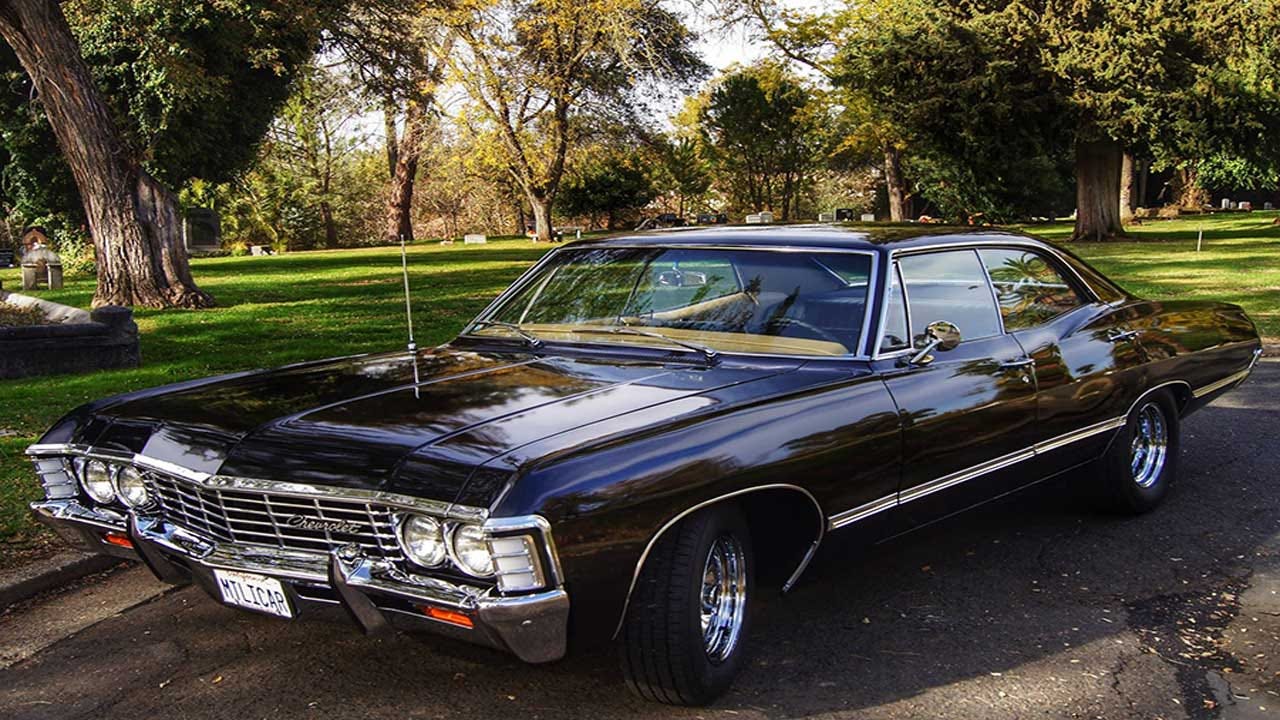 A unique, classic car was stolen off of Highway 4 near Tuttle on Wednesday night. Tuttle and Oklahoma City Police are investigating and searching for suspects.

“She is unique,” said Jan Ashmore, car owner. “She is special.”

It is not just any car to Ashmore.

“She is a screen replica of the Supernatural Impala 1967 four-door, hard top,” said Ashmore.

The super fan looked four years for a 1967 Chevy Impala to restore exactly like the car on the popular show Supernatural.

“If you are a fan,” said Ashmore. “You are going to know exactly what that means.”

She said it took 18 months to restore but she has never seen it finished.

The man who restored the one-of-a-kind car was delivering it on a trailer to Ashmore’s home Wednesday night.

“Said he had car trouble,” said Ashmore. “And got lost on his GPS and stopped on Highway 4.”

He told Tuttle Police four men in a late 90’s Honda Accord pulled over to admire the car.

“While he was looking at his truck,” said Ashmore. “They got in his truck and drove off with this truck, his trailer and my car on the trailer.”

The man's truck and trailer have been recovered, but not Ashmore's car.

Ashmore’s friends, who also have the same Impalas, have come to her side. Ashmore planned to drive her car with them to Austin, Texas for a Supernatural convention. She also had plans to share it with the family and the community.

Now, she is pleading for the public's help to bring her car back.

“If you see her driving around,” said Ashmore. “If you know anything. Please let us know.”

Call police if you see the car. Ashmore is also offering a cash reward to the person who returns the rare vehicle.