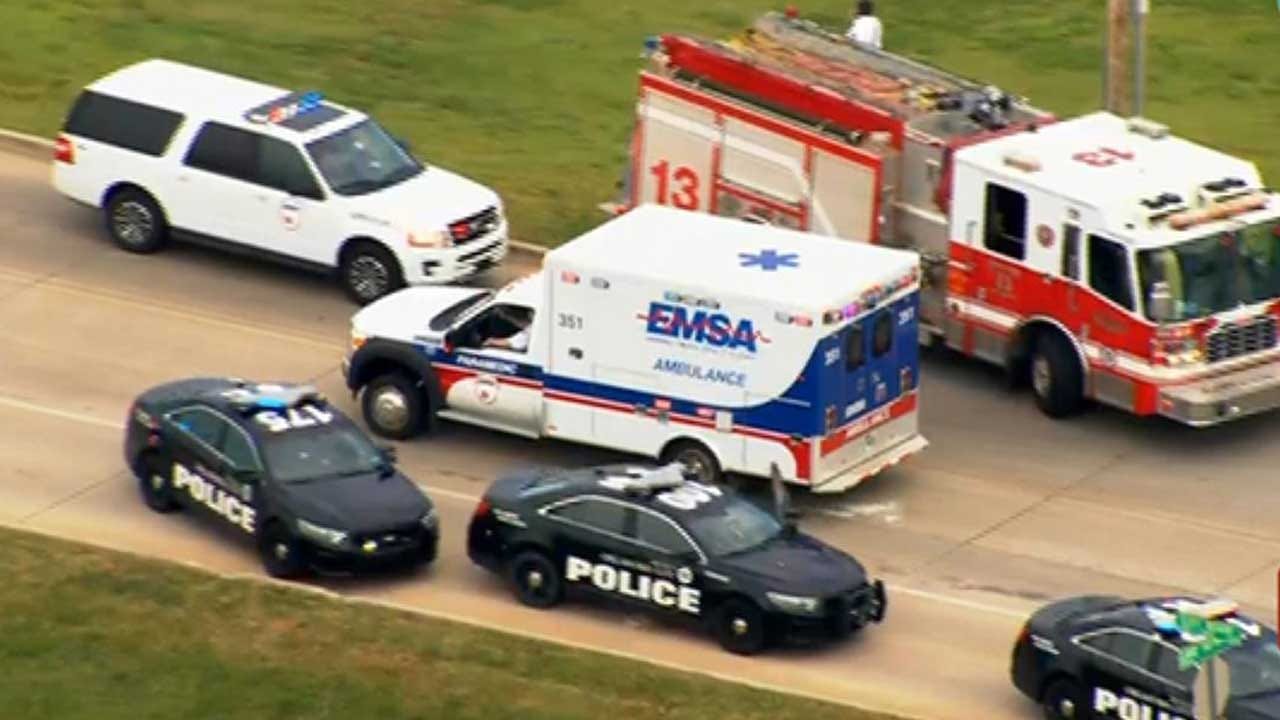 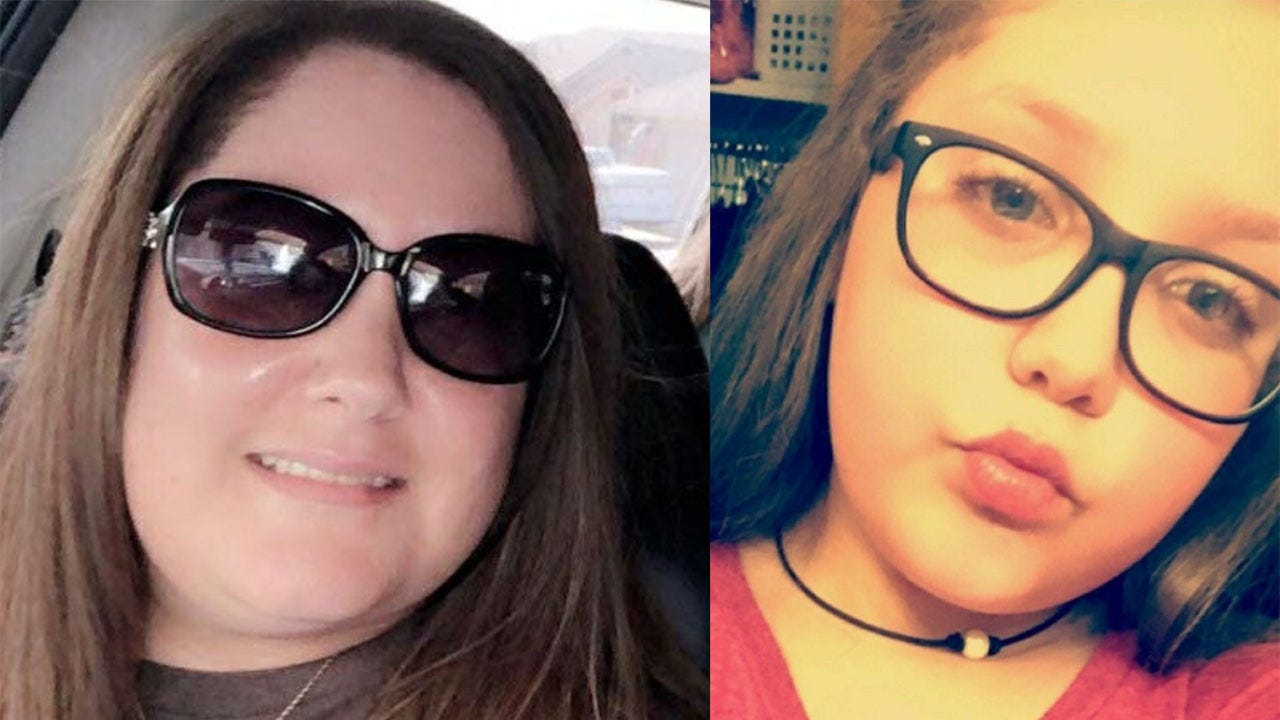 A mother and daughter were shot Thursday night at a popular restaurant on Lake Hefner in northwest Oklahoma City, police said.

According to Captain Bo Mathews with the Oklahoma City Police Department, the suspect described as an 18 to 20-year-old white male entered the restaurant and opened fire.

A mother and daughter celebrating a birthday were the shooting victims. They were both transported to OU Medical Center. News 9 has learned that the victims are Natalie Will and her daughter, Niah.

A man that was trying to flee from the scene, fell and broke an arm.

Capt. Mathews says when the suspect exited the restaurant, he was confronted by a citizen who took out his own firearm, shooting and killing the suspect.

The suspect has not been identified.

Homicide detectives are on scene and over 100 witnesses are being interviewed.

?? ALERT: A family reunification center has been established at the Lighthouse Center located at 3333 W Hefner Rd.

Police are responding to a reported shooting at restaurant near Lake Hefner.