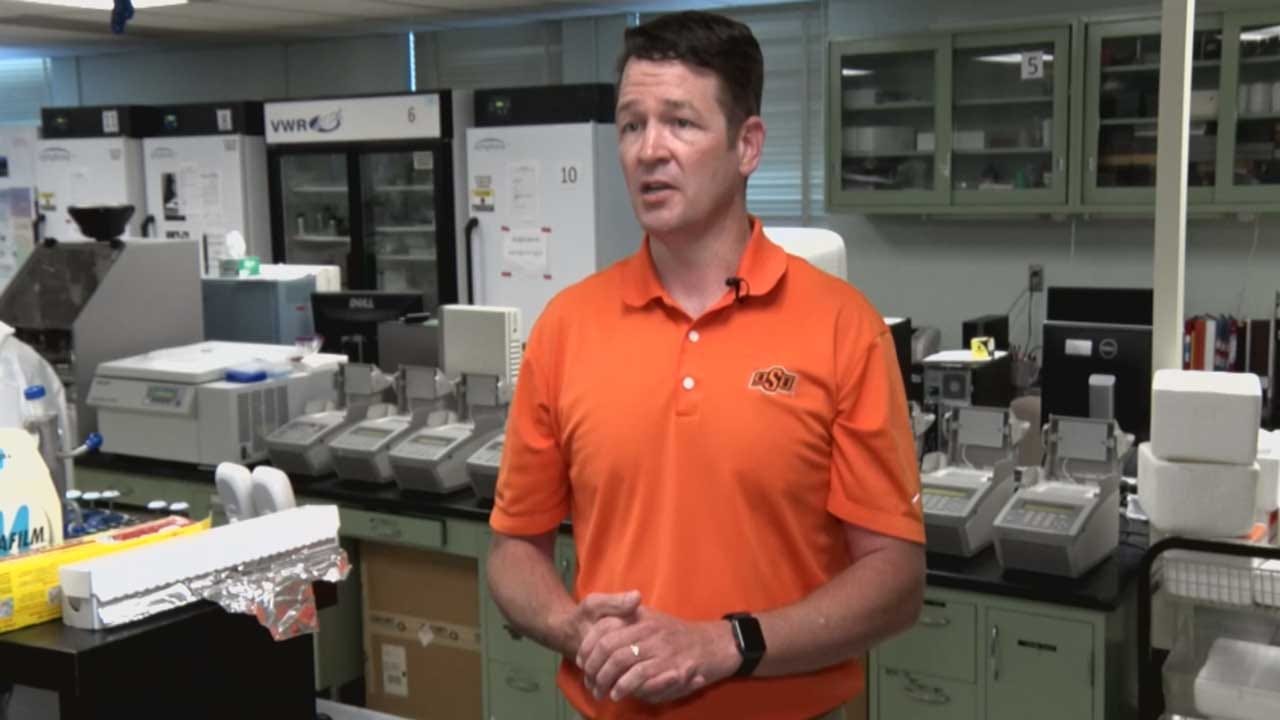 Oklahoma is gearing up for the first year of its Industrial Hemp Pilot Program to study the newly legalized crop, but in a surprise move, the state’s largest agricultural school announced it will not participate right now.

Oklahoma State University agriculture researchers say the legalization of this crop happened too late in the year for them to develop a comprehensive plan for the pilot program. Between the time Governor Mary Fallin signed the bill into law in late April, and the state-required 30 day in advance application for universities to participate, OSU plant and soil sciences director Dr. Jeff Edwards says there just was not enough time to get the hemp up and running.

“That would have put us at a mid- to late-June planting date, which is really a little past our optimal window,” he explains.

Instead, the university will spend the next six months determining the most impactful focus for its research.

Edwards ponders, “Do we need to devote our time to end markets, end uses, the agronomic production, all of the above? And we also need to look for funding opportunities as well.”

With more than 25,000 known uses for the plant, it is easy to see how the data could become overwhelming.

“You can wind up not answering any questions if you get too broad,” Edwards says.

Other schools are finding ways to make it work, though. Oklahoma-based CBD producer Can-Tek Labs is planning to work with Pawnee Nation College to get its strains of hemp transported from Colorado.

The state reports a number of other schools have expressed interest, with Langton University becoming the first to start subcontracting with farmers to plant crops.

Still, OSU is getting the bulk of the interest from the public.

Edwards says, “We’ve had calls from people who just have land and they’re interested in perhaps letting us use their land, others who are potential end users of the products.”

For now, the university is compiling an online list of people who want to collaborate in different ways. To put your name on OSU’s list, click here.

If your university is interested in joining the pilot program, you have about a week left to apply before it gets too late to plant this season’s crops. To apply, click here.

To see the complete set of rules for the Industrial Hemp Pilot Program, click here.