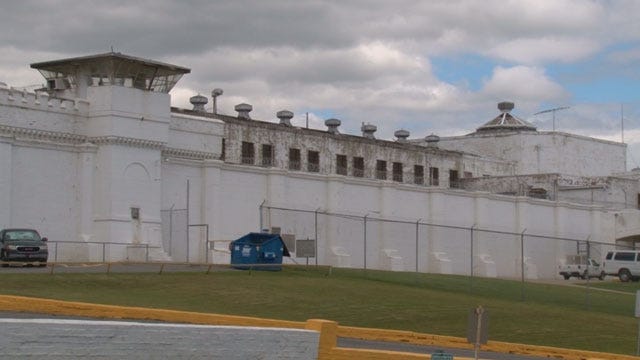 The State Department of Corrections is drawing a hard line when it comes to Medical Marijuana.

DOC leaders said they have no intention of making medical marijuana available among their inmate population.

'All we can say for now is it presents too much of a problem for us to allow marijuana on the yard," said DOC Spokesman Matt Elliott.

According the National Conference of State Legislatures, there are currently 31 states that allow medical marijuana. For now, DOC staff said it will be treated like any other contraband, like tobacco or alcohol in prisons across the state.

"We have enough problems and allowing marijuana on the yard just creates more problems...regardless of whether someone is prescribed it...it can be diverted to other people's hands... things like contraband," said Elliott.

While DOC staff say medical marijuana is not a good fit for Oklahoma prisons right now, they did say they'll monitor how things develop at the state level and evaluate their policies as they see fit.