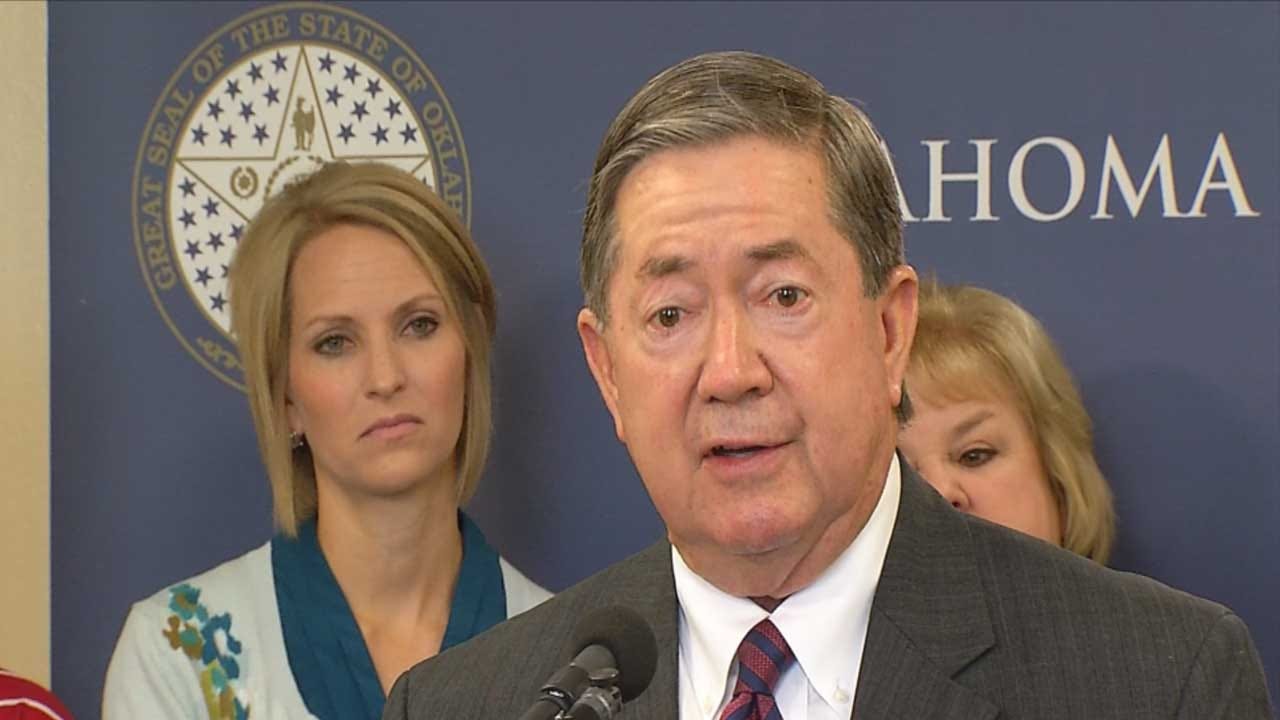 Democratic candidate for governor Drew Edmondson (D) outlined his plan for education spending if elected. He also got the endorsement of a political powerhouse in the state.

But, no surprise, his rival for the governor’s position is not impressed.

Edmondson outlined an aggressive plan to increase school spending. It includes about $300 million in tax increases.

"A restoration of the 7 percent gross production tax, an increase of 50 cents on the price of a pack of cigarettes,” said Edmondson. “And elimination of the capital gains loophole for millionaires"

But Edmondson, who got the endorsement of former governor and US senator David Boren, says more money is still needed to adequately fund schools. “We need all that we can get,” he said.

Republican Kevin Stitt, who is also running for governor, says calling for tax increases is premature without first identifying misspending and inefficiencies in government.

"So my opponent his first inclination is always to raise taxes on hard working Oklahomans,” said Stitt.

News 9 asked Stitt about David Boren endorsing Edmondson. He said, in his words, “Not surprised. Edmondson is aligning himself with the state’s “Political elite.”