Mike Stoops Out As Defensive Coordinator For OU 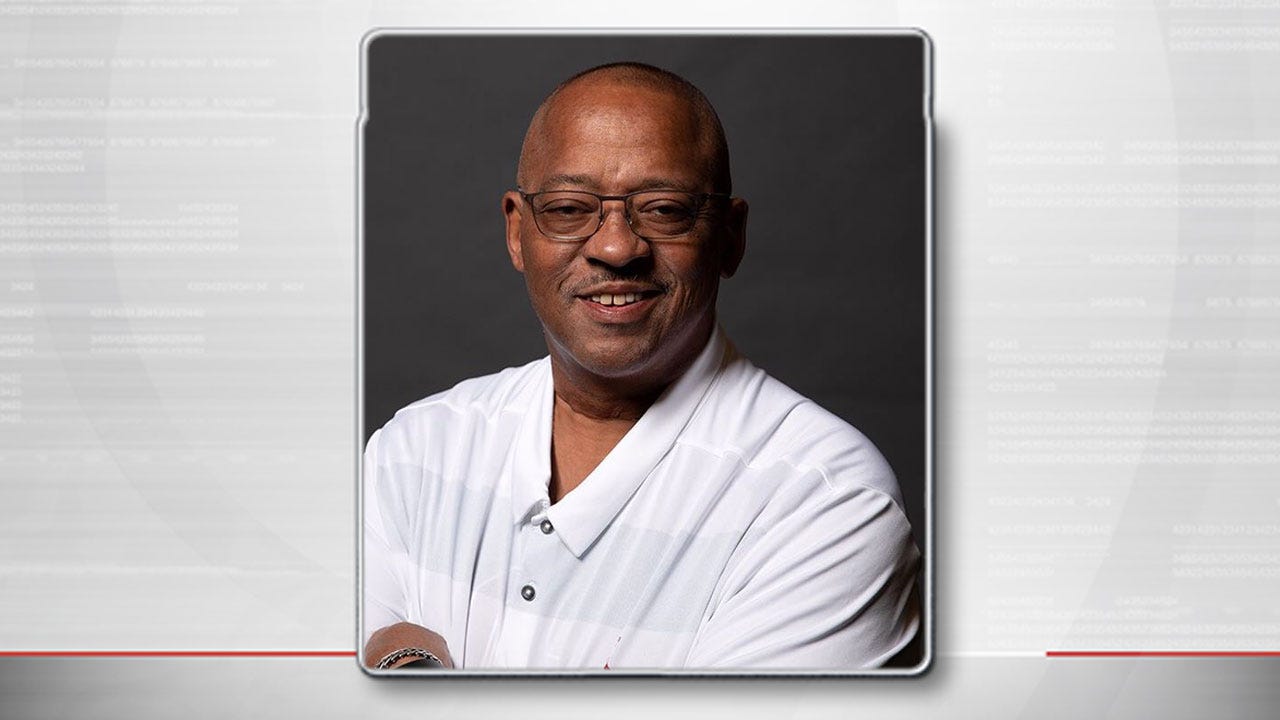 Assistant head coach and defensive tackles coach Ruffin McNeill will replace Stoops as the interim defensive coordinator for the rest of the season, Riley announced Monday.

"Ruffin has an impressive résumé," Riley said. "That's why I wanted him on our staff in the first place... I have confidence in his knowledge and leadership."

Defensive analyst Bob Diaco also moves into a new role as coach of the outside linebackers. Diaco served as defensive coordinator at Cincinnati, Notre Dame and Nebraska. He was the head coach at Connecticut from 2014 to 2016.