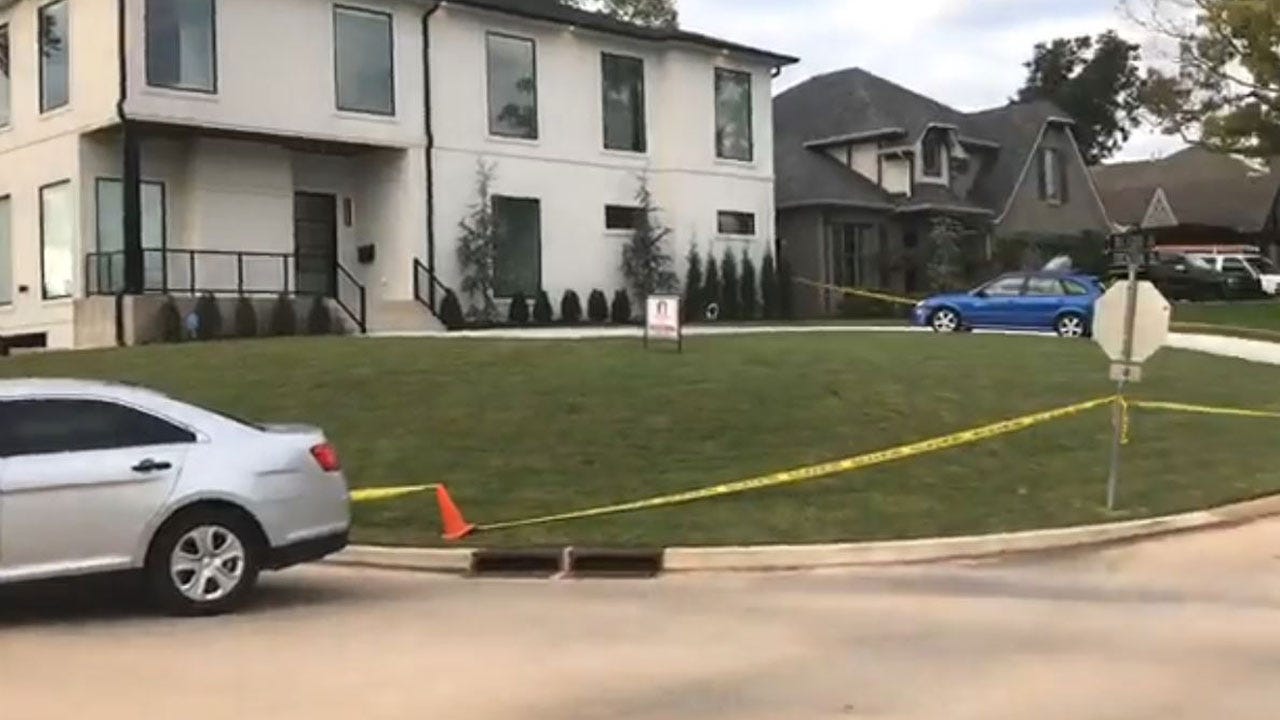 Police are investigating after an attempted armed robbery suspect was shot in Nichols Hills.

Authorities arrived at the scene near Trenton Road and Belford Avenue, Wednesday morning.

The suspect is described as a white male. The victim who is also the suspect was transported to the hospital after suffering a single gunshot to the leg and police say he is stable as of Thursday morning.

The resident and victim of the attempted robbery fired the shot that struck the suspect, according to Nichols Hills police. Officials have taken the homeowner's weapon into custody.

The Oklahoma State Bureau of Investigation is also assisting.

Authorities say there have been multiple reports of cars being broken into in the neighborhood.

Stay with News 9 or your News 9 app for more information as it becomes available.