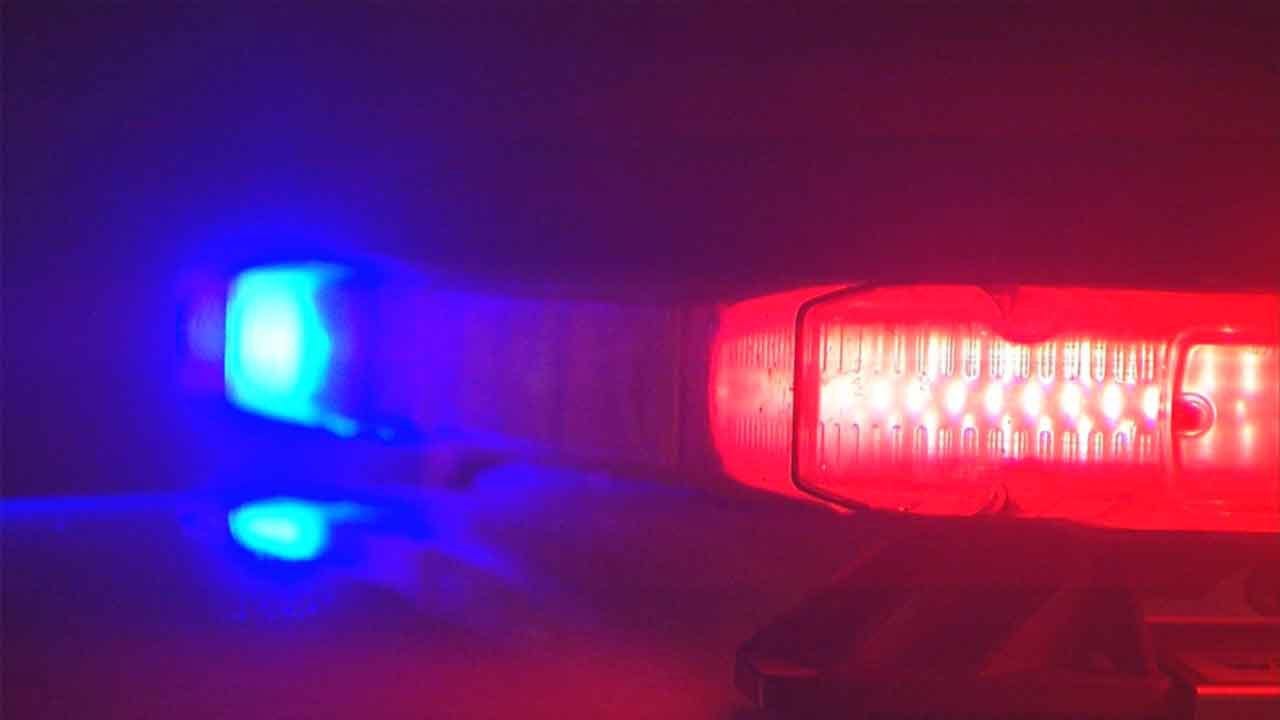 Authorities are investigating a fatal auto-pedestrian incident in Pottawatomie County.

According to police, a call came out involving a domestic incident between a husband and wife around 1 a.m. Authorities said the woman attempted to leave the home when the man stepped out in front of the vehicle in the driveway.

The man was ran over and pronounced dead on scene. Police are investigating the cause and if there was any intent.

The woman was detained for investigative purposes. Officials indicate alcohol may have played a factor.