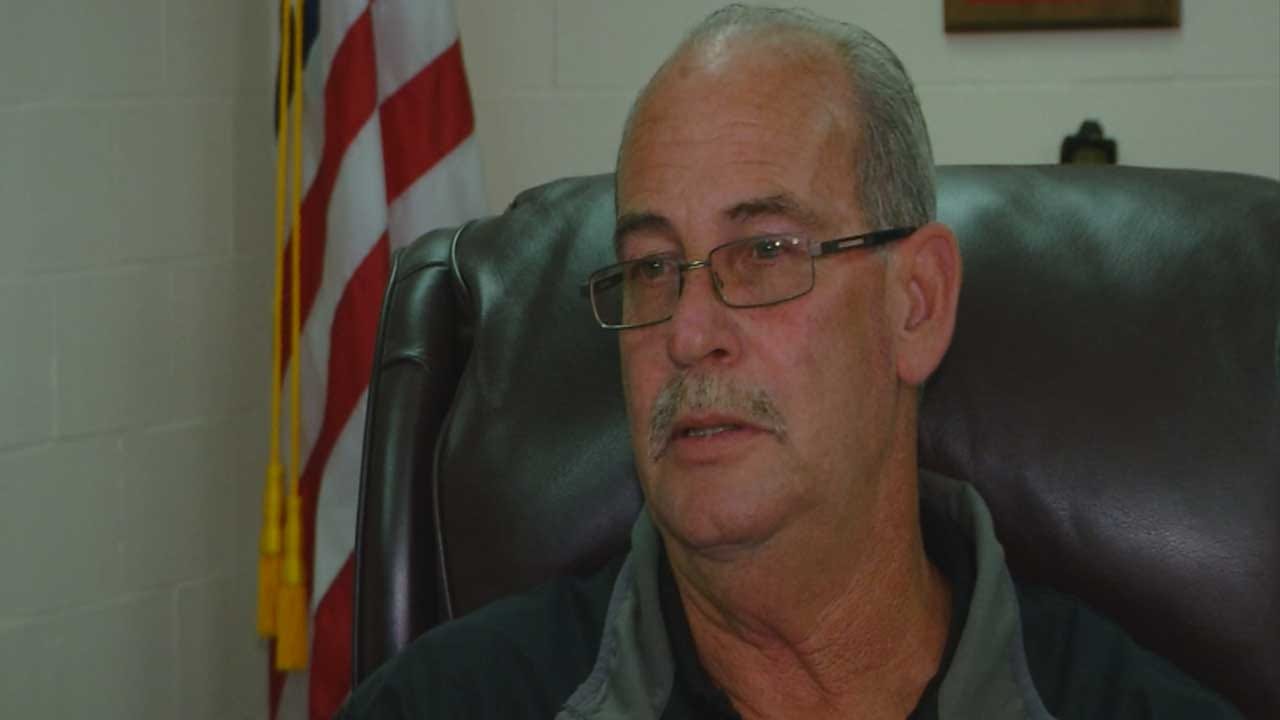 What started as a domestic dispute, ended in a tragic loss in Macomb, Oklahoma.

Authorities are now investigating after they say a woman hit her husband with a car - killing him.

“We received a call from actually a friend of the wife. She actually called him and said that she had run over her husband,” said Pottawatomie County Undersheriff J.T. Palmer.

The sheriff’s department says the incident happened at Highway 102 and 59B in Macomb. Ron Shepard, 62, was pronounced dead on scene.

“He was actually still pinned underneath the vehicle,” said Palmer.

According to the report, the wife was going to get in her vehicle and go for a drive after the two got into an argument. When she went to turn out of the driveway, Shepard stepped in front of the vehicle.

“The indication is that she probably hit him and didn't know that he was hung up underneath the vehicle. And so, he was drug, oh about 70-75 feet,” said Palmer.

Authorities say Shepard's wife tried to unhook him from underneath the vehicle by reversing and accelerating a couple times.

Now, the sheriff's department is working to send their report to the District Attorney's Office.

The wife will be meeting with investigators Friday, October 18, to go over further details.

Investigators say that alcohol was part of the equation.