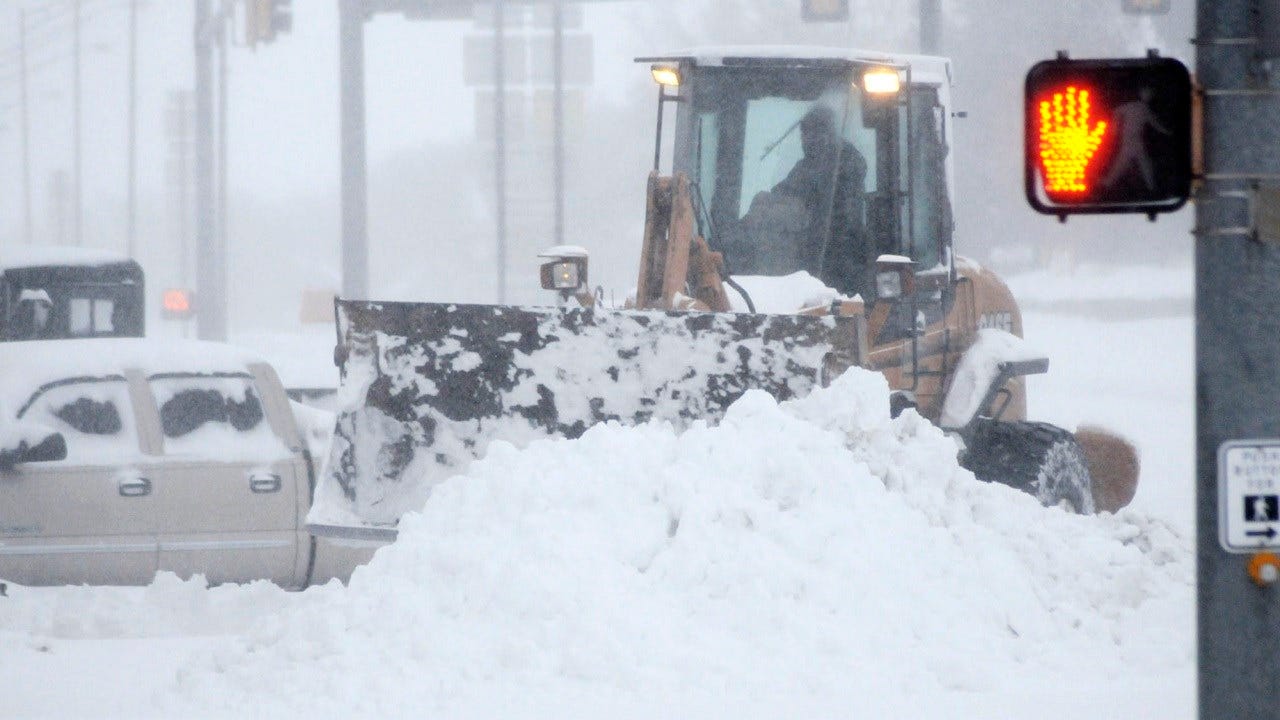 It's that time of year when News 9 Chief Meteorologist David Payne makes his winter weather forecast, and we've got some good news -- if you like winter weather, that is.

Typically, Oklahoma averages about eight inches of snow per year. The most Oklahoma City has ever gotten in one year was approximately 25 inches in 1948, while last winter, we barely got a half-inch of the white stuff.

What we first have to do is examine global conditions to figure out what kind of patterns are forming. So far, it appears we'll have an El Niño weather pattern this winter. An El Niño pattern is one in which the water in the Pacific Ocean is warmer than normal near the Equator. When the water is warmer during the winter months, there will consequently be more moisture in the air.

It's one piece of the puzzle for sure.

Specifically, we're thinking this year's El Niño will be what we call a "Modoki" El Niño, which refers to the El Niño being more centrally located in the Pacific Ocean with water being cooler to the east and west of it. In turn, that ramps up the southern jet stream.

Some of the models have the El Niño being moderate-to-strong, but we think it will be a relatively weak one.

However, if you're looking for more clues, how about this: September was the ninth-snowiest September in the Northern Hemisphere. If that continues, it will help dislodge even more Arctic air and move it south this winter.

It's another piece of the weather puzzle.

The weather models we study support what researchers are predicting: warmer water centrally located in the Pacific. Combined with what we've seen in September, precipitation-wise, here's what we're thinking for Oklahoma this winter:

In terms of temperatures, expect it to be below average in Oklahoma and pretty much throughout the eastern half of the United States.

In terms of precipitation, we're expecting above average precipitation across the Southern Plains, the Deep South, the Northeast and some pockets of the Great Lakes states.

And be sure you've got our News 9 app downloaded on your phone with notifications turned on. We'll provide you with timely, thorough weather