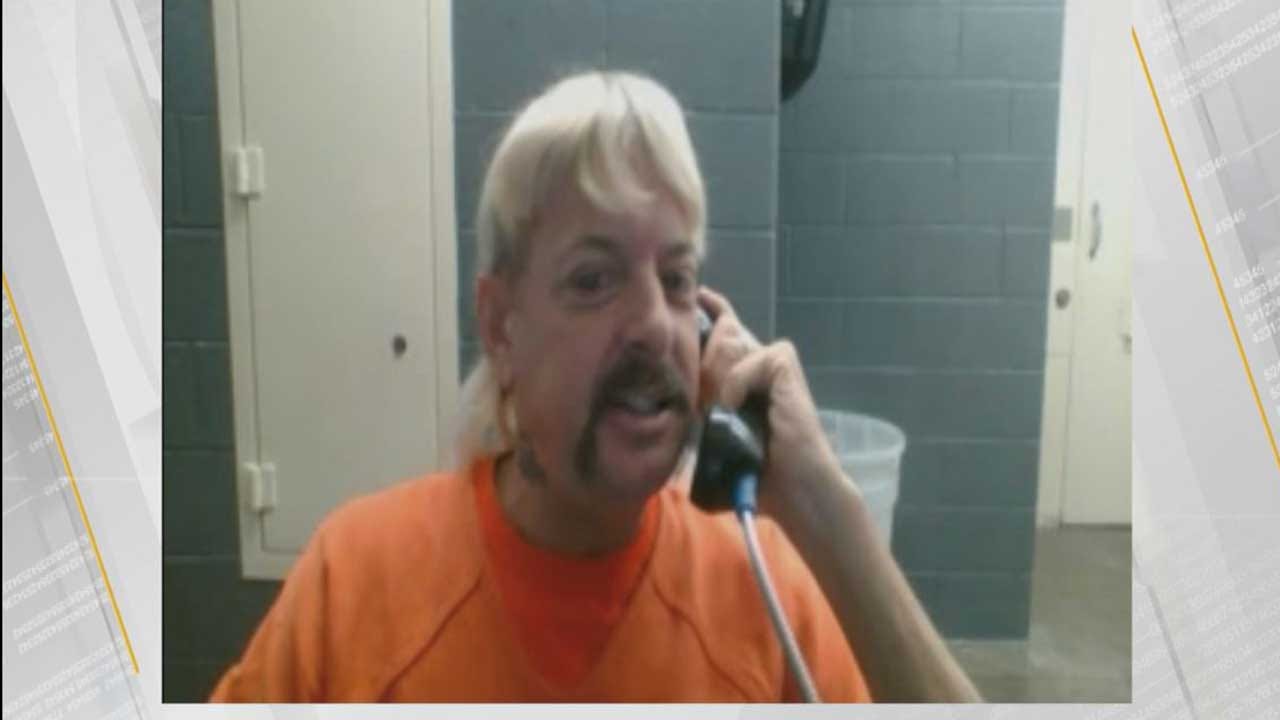 Maldonado-Passage, 55, was indicted in early September for allegedly hiring an unnamed person to murder a Florida woman.

Now, according to court documents, Maldonado- Passage is being indicted on several violations of the Endangered Species Act and the Lacey Act related to working at the Greater Wynnewood Exotic Animal Park.

Maldonado-Passage is currently in custody at the Grady County Jail. His trail date has been set for December 4, 2018.