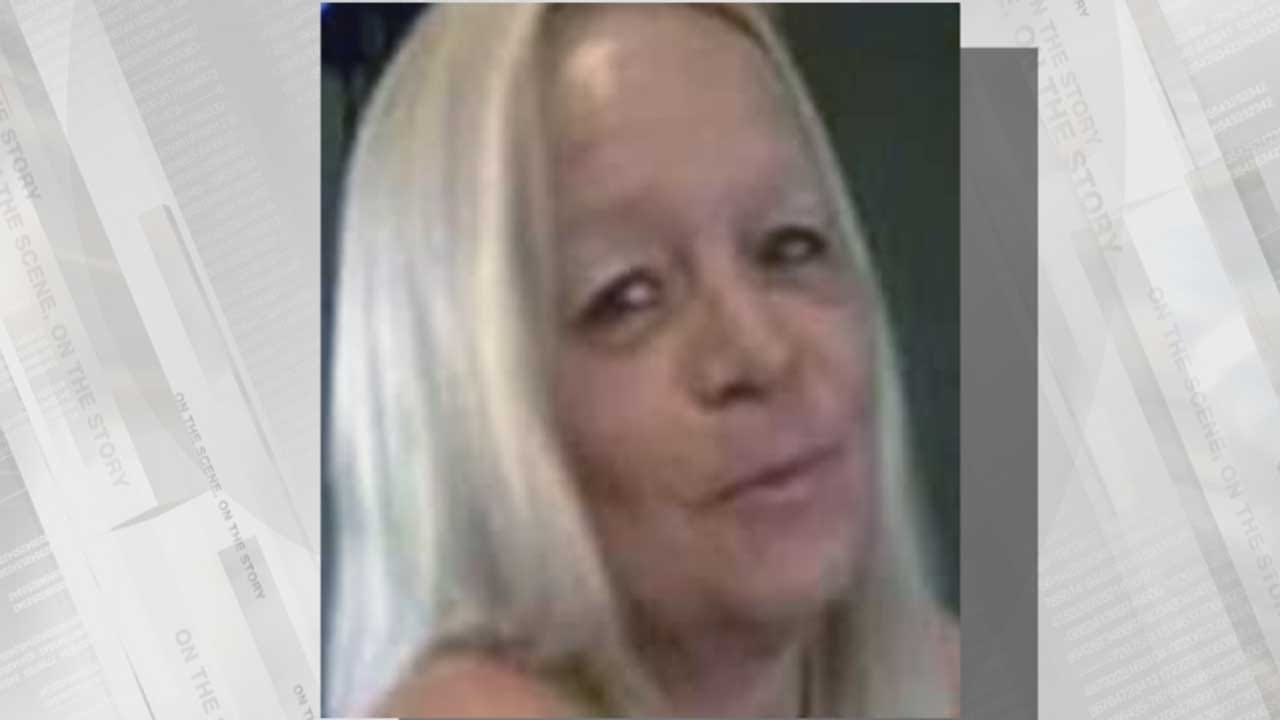 An Oklahoma City family announced a $500 reward for information that leads to a conviction in a nearly year-old murder case.

Police were called to 58-year-old Annette Kelley's Southwest Oklahoma City home last year, two days before Christmas.  Her children had been trying to reach her for several days.

“It’s not like her to not answer the door,” said Tamera Kelley, victim’s daughter. “Not to return phone calls, not to return text messages.”

Kelley's son had to take the door knob off the backdoor to get inside the home. He found Kelley sitting in a chair not breathing, and her chest was covered in blood.

Her family still grieves the loss of their loving mother, grandmother and great-grandmother.

Kelley said her mother had a big heart and would help anyone in need.

Neighbors also said Kelley often had people over her home, and that possibly made her a target.

“To know that somebody did what they did to her,” said Kelley. “The way they did it and to just leave her, it’s been a lot of ups and downs. Why, and who, and how come?”

The family thought they had an answer earlier this year when police arrested the victim’s neighbor, 23-year-old Jacob Maujer.

Court documents indicate Maujer's fingerprint was confirmed to be on a piece of crumbled duct tape that investigators found in Kelley's home.

Maujer was charged with murder, but in September a judge dismissed his case due to lack of evidence.

“We still haven’t found who did it,” said Kelley. “So, we just want to ask anybody that would maybe know anything to help out.”

The victim's daughter thinks the reward money will bring someone forward.

“It’s not going to bring her back and I get that,” said Kelley. “But I feel like she needs justice, and she deserves to have justice.”

The public can leave tips for investigators by calling the homicide tip line at 405-297-1200.