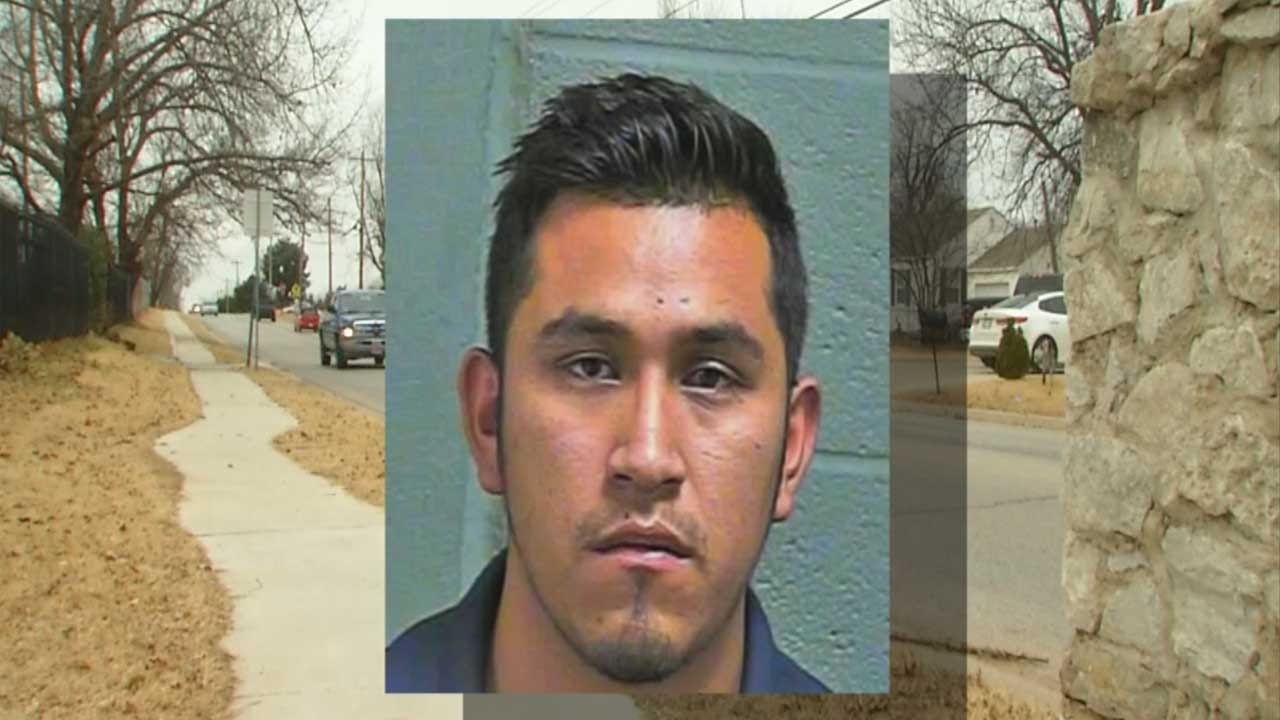 Oklahoma City police arrested a man on Friday accused of indecent exposure near a metro middle school and elementary. The suspect, 25-year-old Ricardo Ibarra, has posted bond and is out of the Oklahoma County Jail.

Ibarra is accused exposing himself a number of times in November to female students while they were walking to school or waiting at a bus stop.

Three incidents happened near Mayfield Middle School at Northwest 16th and Purdue Avenue and a fourth was reported near southwest 30th and Villa.

“He would call the kids over to his car,” said Msgt. Gary Knight, Oklahoma City Police Department. “Where he would expose himself to the kids.”

The students immediately reported the indecent exposures to adults.

“They told administrators as soon as they got to school,” said Steve Lindley, Putnam City Schools. “That information went to campus police and campus police were able to share the information to Oklahoma City police.”

Detectives were able to track Ibarra down from the physical and vehicle descriptions the victims remembered. An arrest affidavit states that all of the students positively identified Ibarra in a picture line-up.

He was arrested last Friday on four counts of indecent exposure.

“Those are felony crimes,” said Knight. “That’s a crime for which he could go to prison.”

Putnam City district officials sent a phone message on Monday to parents of Mayfield Middle School students and a nearby elementary to be on the lookout.

“Letting them know what’s going on and asking them to continue to keep their students aware of stranger danger precautions,” said Lindley. “And be vigilant if they’re walking home.”

Putnam City school resource officers are also aware and will also be patrolling the area around Mayfield Middle School and Hilldale Elementary.