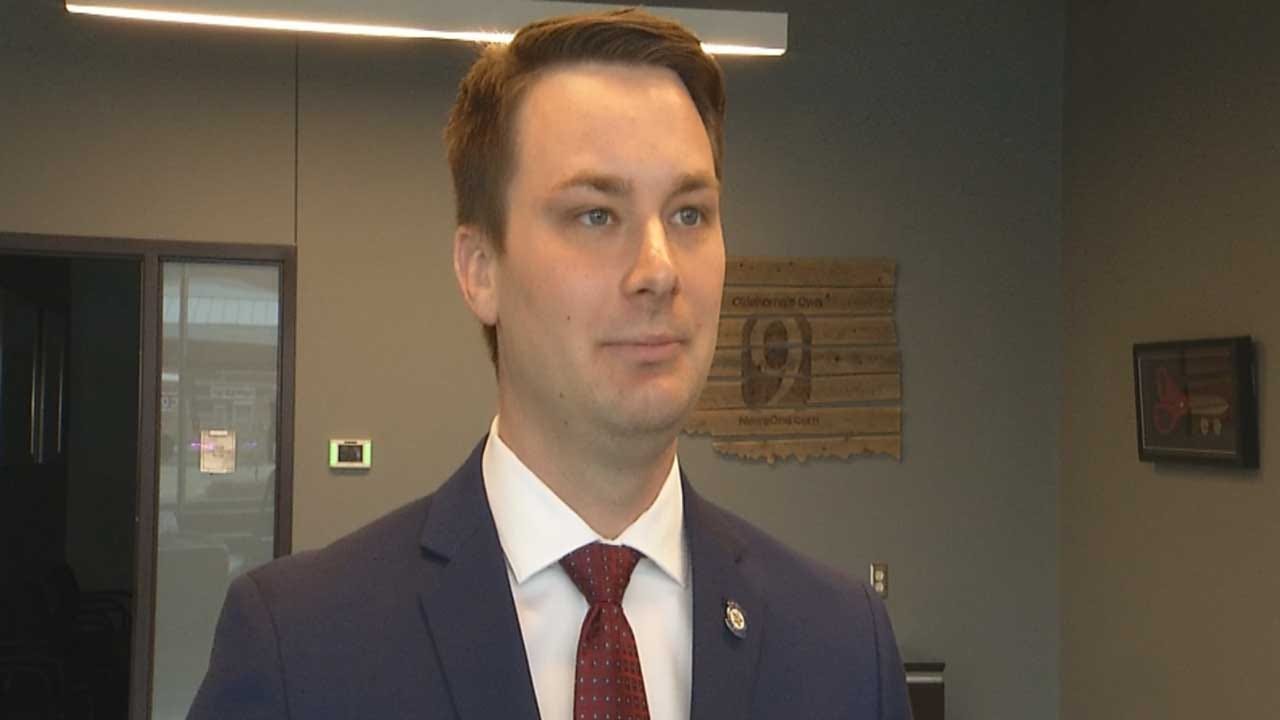 It’s become the zombie bill that just won’t die. A couple of legislators are hoping to revive a bill to take a portion of oil tax money, invest it and use the proceeds to bridge budget gaps.

Versions of the so-called “Vision Fund” have run and failed in the legislature for the past decade. Last session, it was passed by the legislature but vetoed by the governor. The legislature over-rode the veto and it was put to a vote of the people in November, but Oklahomans voted it down.

Now, a couple of legislators are hoping for a revision of the “Vision Fund.”

The most recent proposal would have taken five percent of the gross production tax; that’s the tax on oil and natural gas production and use it for a trust fund. Four percent of the proceeds from the investment could then be used to balance the state budget.

But voters and educators had concerns.

"I think it caught a lot of people by surprise this past year when they put that to a vote of the people and it took dedicated revenue from Oklahoma schools. I don't think anybody wanted a bill or wanted a long-term plan for our state budget to be a short-term deficit to our schools,” said Shawn Hime of the Oklahoma State School Boards Association.

"I am completely focused on wanting to work with those school groups to make the question better. Because, I'm completely uninterested in filing legislation that is a carbon copy of what we ran last year and what the voters rejected. We don't need to do that,” said Representative Hilbert.

Representative Hilbert plans to talk with the state school boards association this week to work out the details.

"Maybe, we set it up so that the returns are already slated to go to education, a certain portion of those, or do something like that to mitigate some of the losses from gross production tax revenue in the first couple of years,” he said.