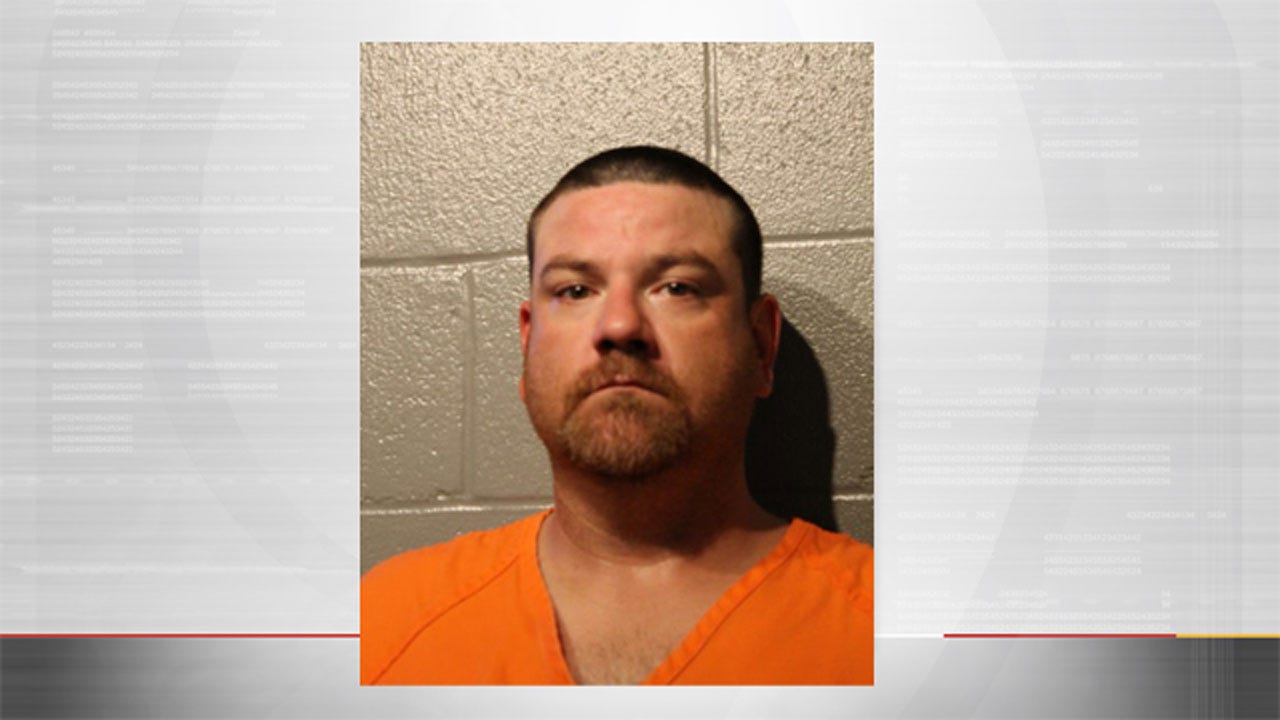 OSBI is taking the lead on the investigation and tells News 9 Layland Lewis Junior, 37, was shot several times after he ignored an officer’s commands following a traffic stop.

According to investigators Lewis was on a motorcycle when an officer attempted to stop him. He pulled into a driveway and resisted arrest.

“From what we understand is that he brandished a firearm at the officer, the officer was giving him commands to show his hands, he did not comply with the commands and the officer fired his firearm,” said OSBI Special Agent Steve Tanner.

Investigators don't believe Lewis had any ties to the home.

Because of an outstanding warrant investigators believe Lewis knew once the officer ran his information he'd go back to jail.

That armed robbery took place back in July of 2016. Lewis is currently awaiting trial.

Because the shooting happened next to a business and in a residential area, officers say they're fortunate no one else was injured.

“Officers are trained to make sure of where their bullets are going to go in case they miss,” said Tanner.

Investigators tell us there is police body and patrol camera footage. They will review it before releasing it to the media.