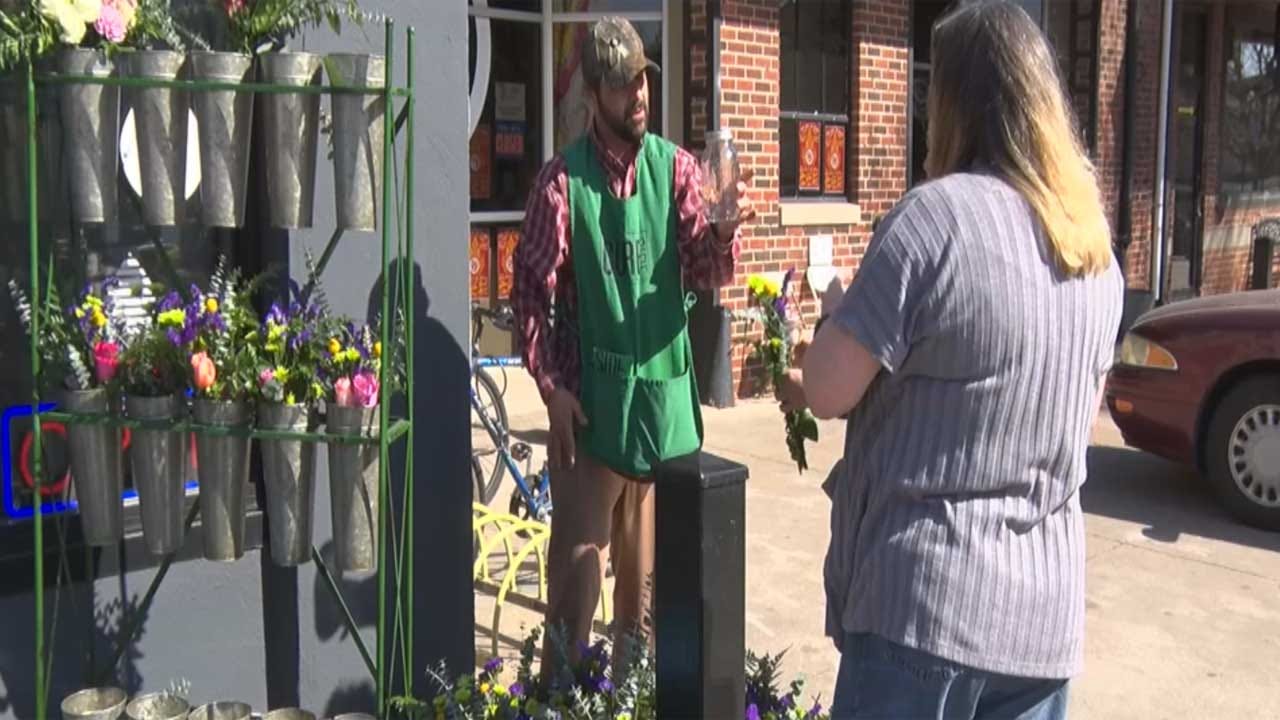 It received nearly 90 ideas that included projects with everything from virtual reality to artificial intelligence.

The Curbside Chronicle was one of the six winners.

Curbside Chronicle venders not only sell magazines for two dollars, they sell wrap paper and flowers twice a year to benefit homeless people.

In the next two years, Curbside hopes to eventually open an actual flower shop run year-round by people experiencing homelessness.

Here's who else is spitting up the $1 million community foundation grant:

“Almost every one of these projects hasn't been done before in Oklahoma City. That was part of the reason for taking this on,” says President of the OKC Community Foundation Nancy Anthony.